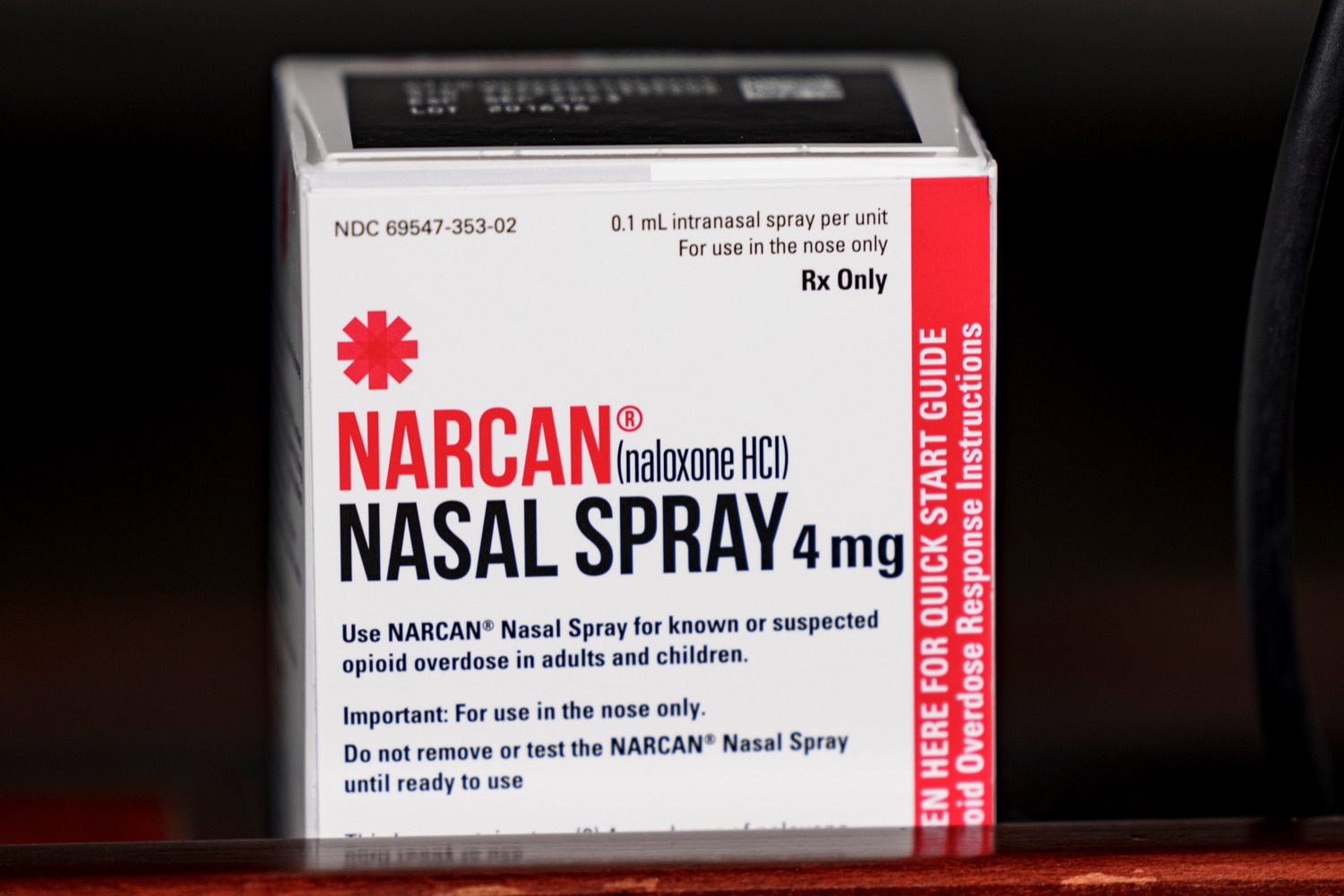 The Departments of Drug and Alcohol Programs (DDAP) and Health (DOH) and the Pennsylvania Commission on Crime and Delinquency (PCCD) announced that they have officially filled 10,000 requests for naloxone through the Pennsylvania Mail Naloxone Program.

“Naloxone is a life-saving drug that can reverse overdoses and access to it is absolutely essential,” said DDAP Secretary Jen Smith. “Across the Commonwealth, local and state drug and alcohol partners are working every day to keep fellow Pennsylvanians alive and reduce the risk of fatal overdoses and the Wolf administration is grateful to our partners in this effort that help make naloxone more readily available every day.

The program is a partnership with the Wolf Administration, Prevention Point Pittsburgh and NEXT Distro allowing residents of Pennsylvania to request and receive free naloxone by mail.

To qualify for distribution by mail, people must watch a short training video, answer a few confidential questions, and provide mailing information.

Since the program began in 2020, nearly 36,000 doses of naloxone have been provided to people in all 67 counties of Pennsylvania. Data collected by Prevention Point Pittsburgh and NEXT Distro indicate that the program has significantly increased access to naloxone for people who need it and more than 75% of people who received naloxone by mail indicated that it It was the first time they got the life-saving medicine.

“PCCD is proud of its work with state and local partners to help stem the tide of the overdose crisis,” said Michael Pennington, Executive Director of the PCCD. “These efforts to coordinate the distribution of naloxone across the state are helping to make possible a second chance for more Pennsylvanians.”

Naloxone is a drug approved by the United States Food & Drug Administration to rapidly reverse an opioid overdose by quickly restoring a person’s breathing if their breathing has slowed or stopped due to an overdose of opioids. opioids. Naloxone can be given by people with or without medical training to help reduce opioid overdose deaths.

Pennsylvanians have had access to naloxone from their local pharmacy since 2014. More recently, standing orders for first responders and the general public were recently updated to include ZIMHI, a pre-filled intramuscular injection device of 5 milligrams (mg) which comes as a single dose pre-filled syringe or a carton containing two boxes of pre-filled syringes.

“First responders and the general public now have access to multiple life-saving forms of naloxone,” said Acting Secretary of Health and Pennsylvania Surgeon General Dr. Denise Johnson. “Regardless of the form in which it is administered, naloxone saves lives. We continue to thank the heroes who have administered this life-saving tool to other Pennsylvanians to this day.

Learn more about Pennsylvania’s efforts to address the overdose crisis and how to get naloxone at pa.gov/opioids.