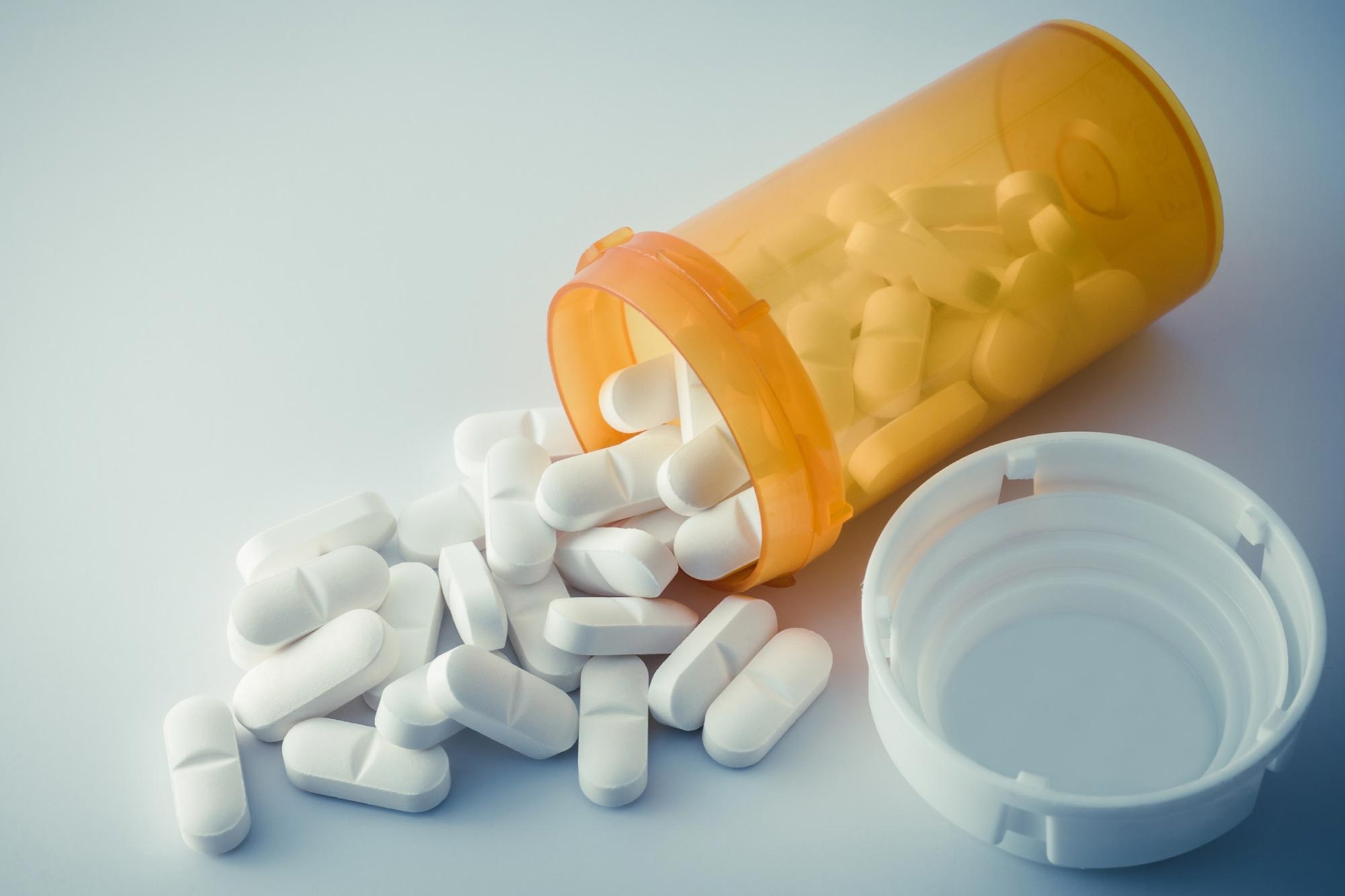 Why are drugs so expensive? It’s not what you think

Expensive research and development is not necessarily the reason drugs are so expensive.

Pharmaceutical companies say high drug prices are needed to recoup research and development spending, but researchers have found no relationship between the two.

A multinational team of scientists has investigated whether high R&D (research and development) spending explains high drug prices in the United States in the first known study of its kind.

“There is a presumption that high R&D costs justify high drug prices. If this were true, then we would see a positive association between the two measures,” said first author Olivier Wouters, Ph.D., assistant professor at the London School of Economics and Political Sciences.

Inmaculada Hernandez, PharmD, PhD, is an associate professor at the Skaggs School of Pharmacy and Pharmaceutical Sciences at UC San Diego and lead author of a study that found that high drug prices are not associated with research costs and development. Credit: UC San Diego Health Sciences

But in an article recently published in the journal Open JAMA NetworkWouters and colleagues at the Skaggs School of Pharmacy and Pharmaceutical Sciences at the University of California, San Diego found no such association for 60 new drugs approved by the US Food and Drug Administration from 2009 to 2018. .

“Our results prove that pharmaceutical companies do not set prices based on their R&D expenditures or the quality of a drug. Instead, they charge what the market will bear,” said lead author Inmaculada Hernandez, PharmD, Ph.D., associate professor at the Skaggs School of Pharmacy and Pharmaceutical Sciences.

Americans spend more on prescription drugs per capita than citizens of any other country. In 2019, that was over $1,200 per person. A 2021 Rand Corporation study found that drug prices in the United States were 2.56 times higher than those in 32 comparable countries. A Kaiser Family Foundation health tracking poll released earlier this year found that eight in 10 adults said the cost of prescribed drugs was unreasonable.

“If this argument is to be used to justify high prices and oppose measures to reduce prescription drug costs, pharmaceutical companies should provide additional data to support their claims that high drug prices are necessary to recoup R&D investments,” Hernandez said.

The study authors acknowledged that the analysis was limited by the small sample size.

Protection of inventions relating to a dosage or an administration scheme in China: possible but only in certain cases