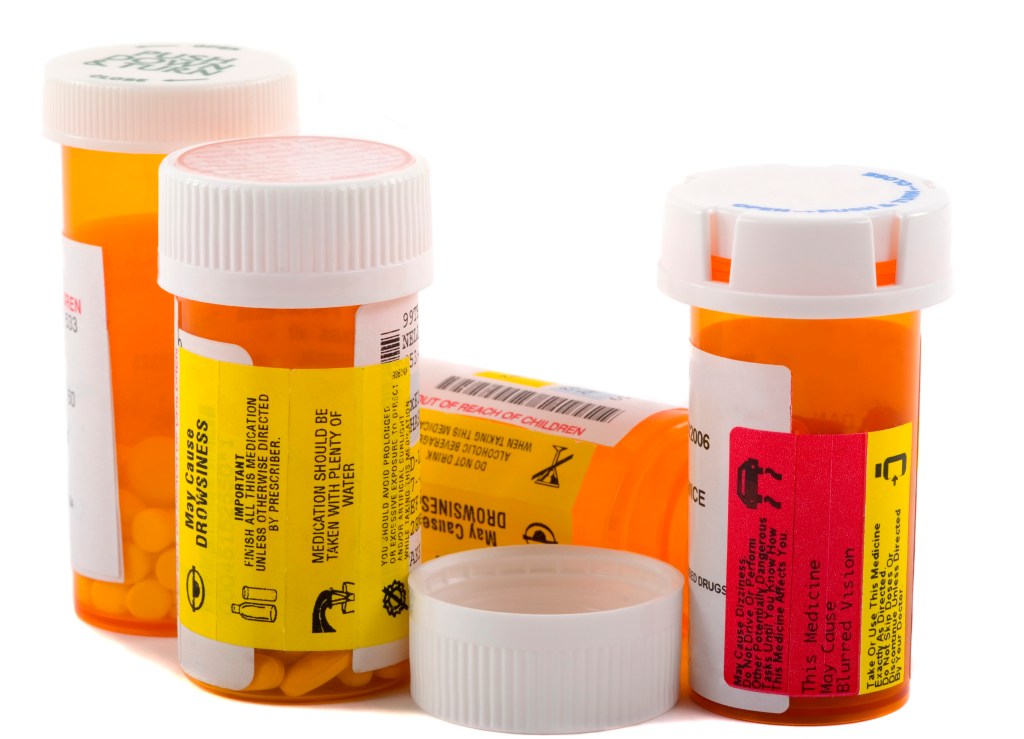 Who benefits from prescription drugs?

Researchers associated with a prestigious university hospital have published a sensationalist study aimed at supporting congressional legislation. The study, launched with an op-ed in The New York Times, points the finger at an evil and nebulous industry, but fails to note the researchers’ own role in exacerbating drug affordability problems.

Another day in partisan America.

You might cast suspicion on the study by noting that it was funded by House Speaker Nancy Pelosi’s major funders. And, unsurprisingly, experts argue that Congress needs to pass a drug price control bill sponsored by the speaker.

But that’s arguing by association. The main criticism to be made is that the study is almost ridiculously designed. Comparing drug launch prices in 2008 with drug launch prices in 2021 is like analyzing transportation costs by comparing the price of a motorcycle in 2008 with the price of a rocket in 2021. These are completely different in terms of technology, purpose and operation. A new gene therapy to treat sickle cell disease will be priced quite separately from a cheap blood pressure pill developed in 2008.

And, as this example suggests, the highly personalized cures developed today often target small populations, often between 3,000 and 200,000, unlike the blockbuster drugs of 2008 intended for mass consumption.

The issue becomes more difficult for these researchers because of their affiliation with Brigham and Women’s Hospital in Boston.

The Brigham is a stellar institution. It’s also a 340B hospital, which means it participates in a federal program that allows it to buy prescription drugs at huge discounts, sometimes 75% less than what a commercial health insurance company would pay. . In some cases, drugs costing thousands of dollars to commercial health plans or Medicare are available at 340B hospitals for $1. It’s not a typo.

By law, 340B hospitals are allowed to bill a patient’s health plan or Medicare hundreds of thousands of dollars even if, under 340B discounts, the drug only costs the hospital a few hundred dollars. Simply put, 340B hospitals are allowed to reap a windfall profit of tens of millions of dollars from the resale of prescription drugs. Readers of the drug price study may have been interested to know that the authors’ employer gets millions of dollars through prescription drug arbitration.

Rather than writing politically motivated studies, these Brigham pundits should look inward. As they say, the most sensible change starts at home. The Brigham would have to offer patients the full rebate it receives under the 340B program, or it would have to significantly increase its level of charitable care spending.

And its researchers should stick to providing the public with objective, evidence-based research.

NHS warning of common side effects of hay fever treatment