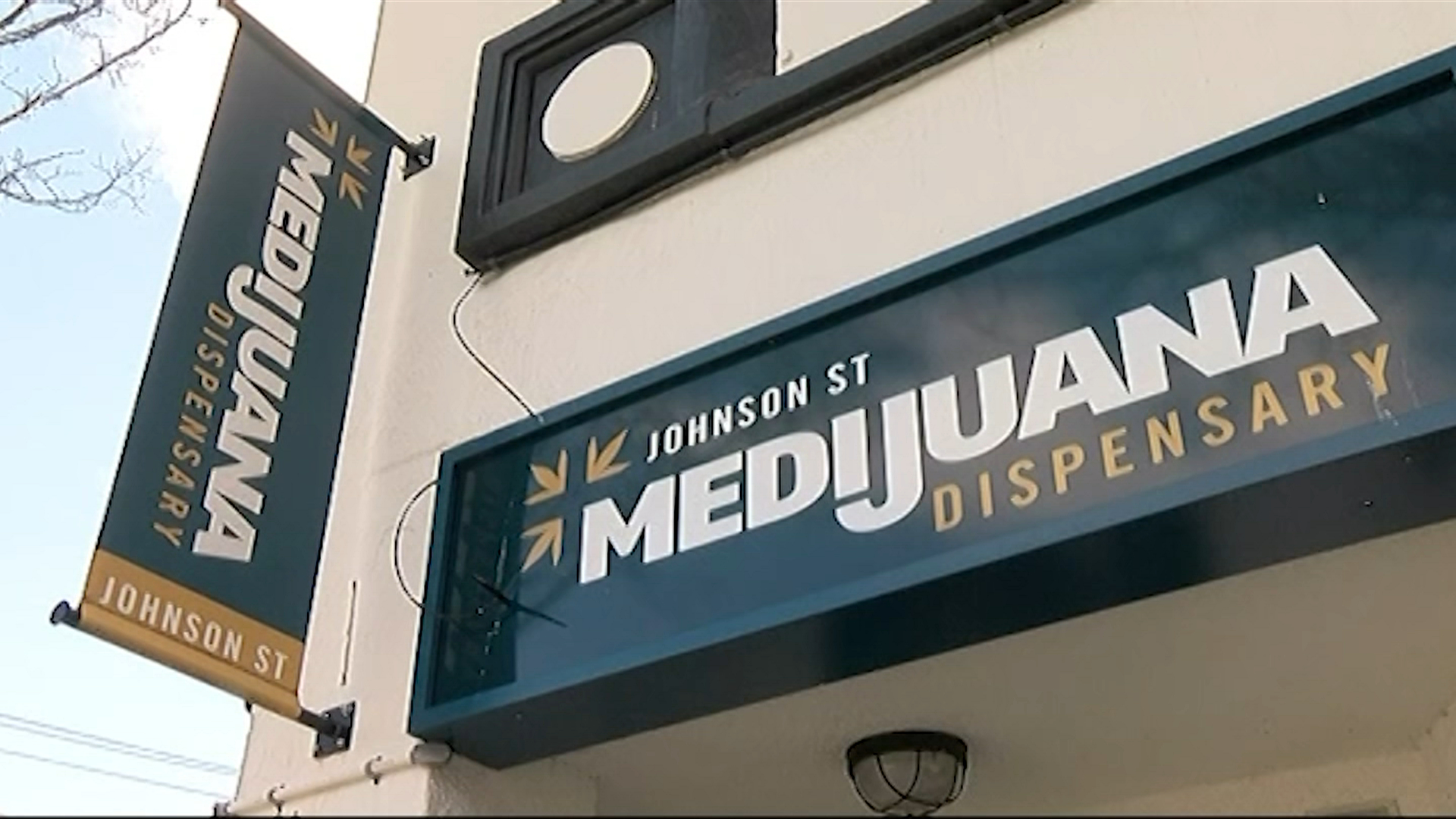 The Victoria Cannabis Buyers Club (VCBC) will meet with Health Canada on Monday to discuss dosage limits in cannabis products.

The club is currently facing around $6.5 million in fines, in part due to higher doses in their products than those approved by the organization.

VCBC, which is located on Johnson Street, has been providing cannabis products to patients with a confirmed diagnosis of a serious medical condition since 1996. Patients need a referral from a medical professional, which gives them the possibility of using cannabis instead of opioids for pain management.

It now has over 8,500 patients battling a number of illnesses including diabetes, arthritis and cancer.

“When you use cannabis as medicine, that’s when it can be really beneficial for pain, inflammation, anxiety, and a number of other issues,” Ted said. Smith, president of VCBC.

The club’s products have a higher dosage than the 10 milligrams approved by Health Canada, with some reaching hundreds of milligrams.

This resulted in several raids on the store and fines issued by the BC Community Safety Unit.

“The low-dose products that are available legally aren’t enough for people who are trying to fight opioids, or fight cancer, or severe arthritis and the like,” Smith said. “High dose cannabis medicines are safe, effective and necessary and we won’t stop fighting until they are readily available.”

Smith is preparing a constitutional challenge against Health Canada’s medical cannabis programs if it does not grant VCBC an exemption to the dosage limit. He is also preparing to challenge his fines in court.

Smith believes that with the current opioid crisis in British Columbia, the province should look at what the club is doing as an option to help.

“If they want to follow the science, then the science says cannabis is a great substitute for opioids and they should make it a priority,” he added. “With the death toll rising, that they’re fining us millions of dollars for saving lives, it’s really surreal.”

Moms Stop the Harm works to shed light on opioid and illicit drug issues in the province. On April 14, the group organized a march in Victoria to talk about the issue.

“Cannabis has a pretty good reputation for not being addictive, not being generally dangerous for most people,” McBain said. “We are all for it.”

She added that her son died of an opioid overdose and if he had been given the opportunity to take something that worked for him in addition to Oxycodone, maybe he would be with us today .

Smith is awaiting word from the Solicitor General for a court date to fight the fines.

FDA Do Not Use Warning on Mexican Painkillers Artri and Ortiga

Strength, shape, how to take, and more