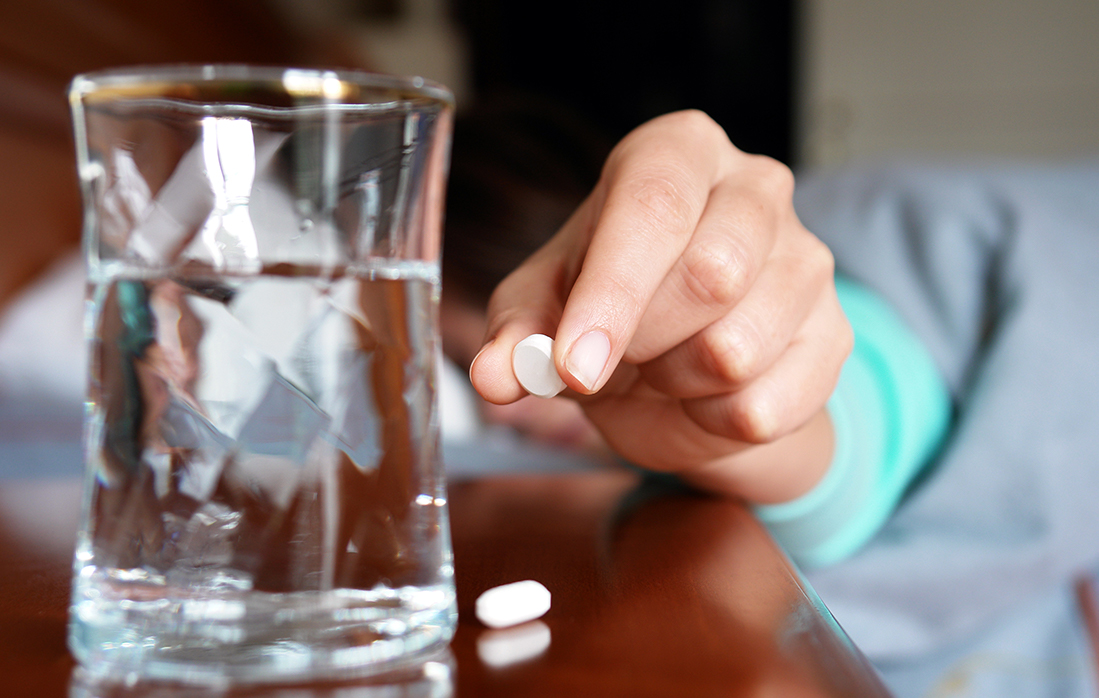 Use of sleeping pills has dropped nationwide

After decades of steady increase, the use of medications to treat sleep disorders has dropped dramatically in the United States. In a new study published in the Journal of Clinical Sleep Medicineresearchers documented a 31% drop in the use of common sleeping pills between 2013 and 2018. The team led by Dr Christopher N Kaufmanna University of Florida health researcher believes the decline is likely the result of increased awareness of the dangers posed by these drugs.

This new study is a reversal of market trends from previous decades that showed the use of sleeping pills was on the rise. A studyin particular, showed that between 1993 and 2010, prescriptions for benzodiazepines (BZDs), a class of drugs commonly used to treat anxiety and insomnia that includes brand names like Valium and Xanax, and non-BZD, were increasing.

Interestingly, the decline in sleeping pill use was most noticeable among Americans over 80. Specifically, the study showed an 86% decrease in the use of prescription sleeping pills in this age group. And while the study found a drop in usage across all drug classes, the biggest drop was seen in FDA-approved sleeping pills, which fell 55 percent.

Study participants were asked to bring medications they had used in the previous month or provide researchers with a printout from the pharmacy. For the purposes of the study, the researchers focused only on medications used explicitly for insomnia and other transient sleep disorders, classifying them into two categories: FDA-approved sleeping pills; and those used off-label for sleep disorders. The researchers then looked at the prevalence of sleeping pill use over the duration of the study.

Ultimately, the researchers found that the use of prescription drugs for sleep disorders decreased by 31% nationally. As for what may have fostered change, the researchers point to successful deprescribing and patient education initiatives.

Kaufman (lead researcher of the study), told the UF Health Newsroom that “the gold standard is cognitive behavioral therapy for insomnia, a program involving multiple visits to a sleep specialist to modify behaviors or bad habits that lead to sleep loss.” He also acknowledged that while “behavioral treatments for insomnia are being increasingly promoted by physicians […] access to such care may be limited due to a shortage of providers.

He also suggests that going digital might be the best way to bridge the gap. Telehealth and apps are becoming increasingly popular, and for good reason. Users can access a form of CBT for their sleep disorders that may be at least as effective, if not more effective, than sleeping pills.

Sharon Brandwein is a certified sleep science coach and freelance writer. She specializes in health and beauty, parenting and, of course, all things sleep. Sharon’s work has also appeared on ABC News, USAToday and Forbes. When she’s not busy writing, you might find her somewhere keeping a wardrobe for her pup.