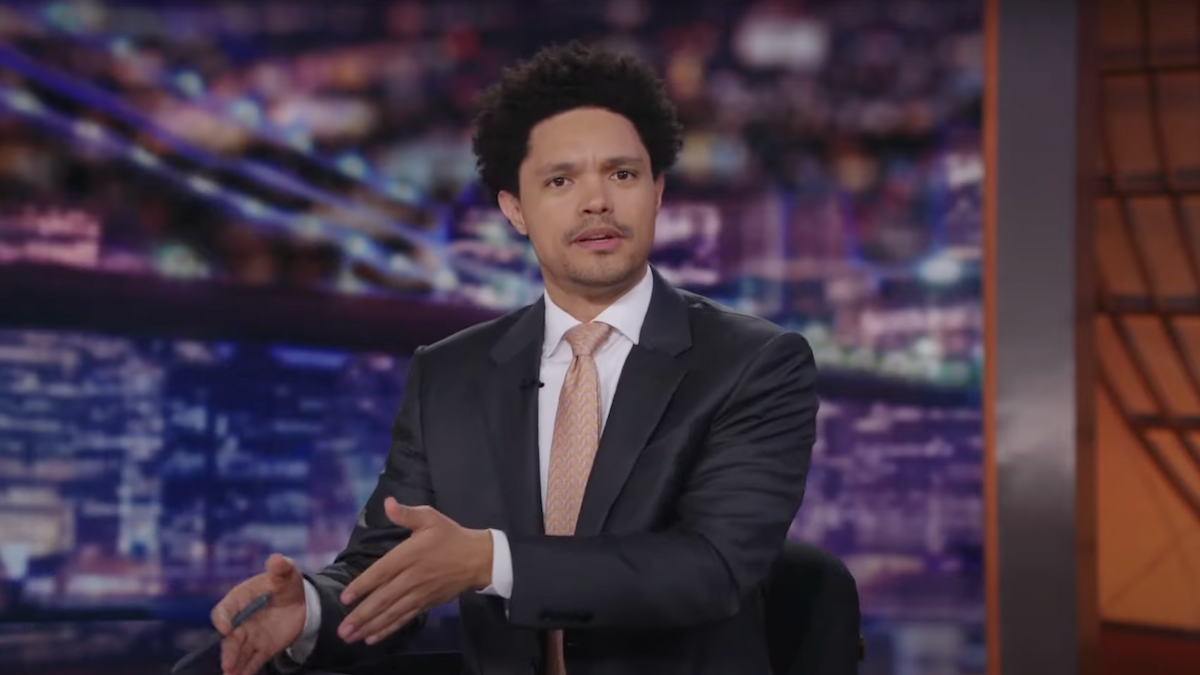 Trevor Noah baffled by study that found drugs in fish

Trevor Noah finally thinks he may have heard “the most American story ever” – at least until next week.

During Thursday’s episode of ‘The Daily Show,’ Noah was left baffled by a report out of Florida that a Florida International University study found offshore fish were loaded with drugs. on prescription.

According to the report, the bonefish studied contained anywhere from seven to 17 different pharmaceuticals, including blood pressure medications, antibiotics and antidepressants.

“You know, every time I think I’ve seen the most American story ever, that stuff comes up,” the late-night host said. “Because what other country can say, ‘There’s so much medicine leaving our bodies that we’re basically giving fish Obamacare? “”

The problem, he argued, might have something to do with the amount of prescription drugs people have access to in the United States.

“Think about it. How many drugs do American doctors prescribe to people?” Noah asked. “I think it might be too much if I could give someone else a full dose.”

Despite the obvious concerns, Noah added that there could be a silver lining to all of this: “Drug prices have gotten so high in America, if you can’t afford your heart medication now, you can just go to Red Lobster.”

You can watch the full video above. 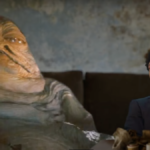