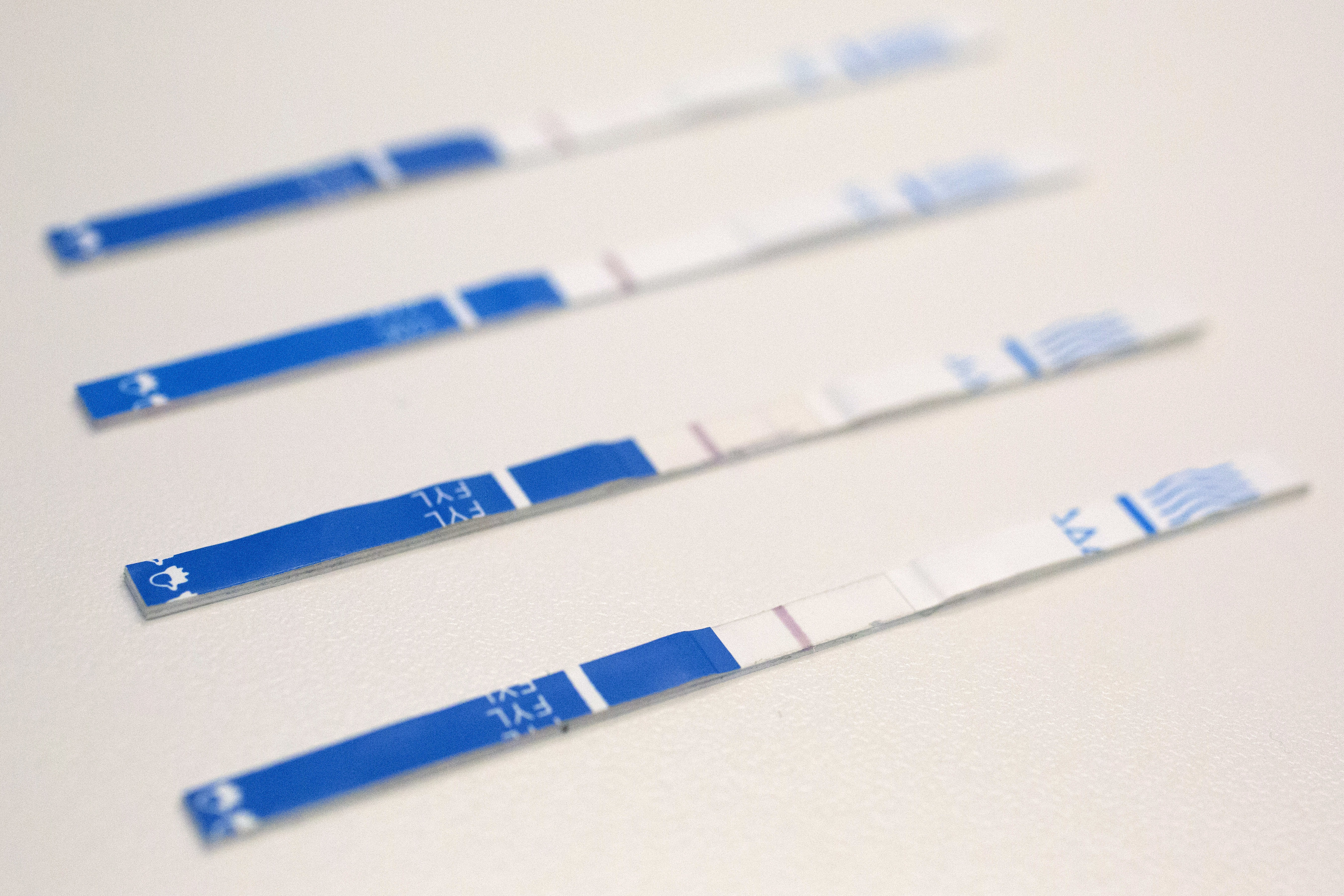 State officials are closely watching the emergence of para-fluorofentanyl, an illicit opioid analog that may have similar or slightly lower potency than fentanyl.

The United States Centers for Disease Control and Prevention released a report in late September on the early presence of para-fluorofentanyl nationwide. Pennsylvania was one of six states with the highest number of overdose deaths involving the substance.

There were 229 fatal cases in Pennsylvania from July 2020 to June 2021. They were concentrated in Allegheny, Bucks, Montgomery, Philadelphia and Washington counties.

“Because potency data are limited, it is unclear whether para-fluorofentanyl poses a greater risk than fentanyl alone,” Goetz said.

State officials say gabapentin-related overdose deaths have also increased significantly in recent years. Gabapentin is an anticonvulsant medication used to treat seizures and nerve pain. It is sometimes used as an alternative to opioids for pain management.

Taken alone, overdoses of the drug are rare. But the risk of death increases as the drug is used with other substances.

Goetz said overdose cases involving all of these drugs are likely underreported.

“Because the illicit drug market continues to evolve rapidly and some jurisdictions may have a lack of or limited testing capabilities,” Goetz said, “a critical need exists for expanded and improved toxicology testing to detect the para- fluorofentanyl and other emerging drugs.”

If you or someone you know is struggling with substance use, SAMHSA’s National Helpline is a free, confidential, 24-hour helpline that offers referrals to local treatment, support groups and community organizations. Call 1-800-662-HELP for more information.