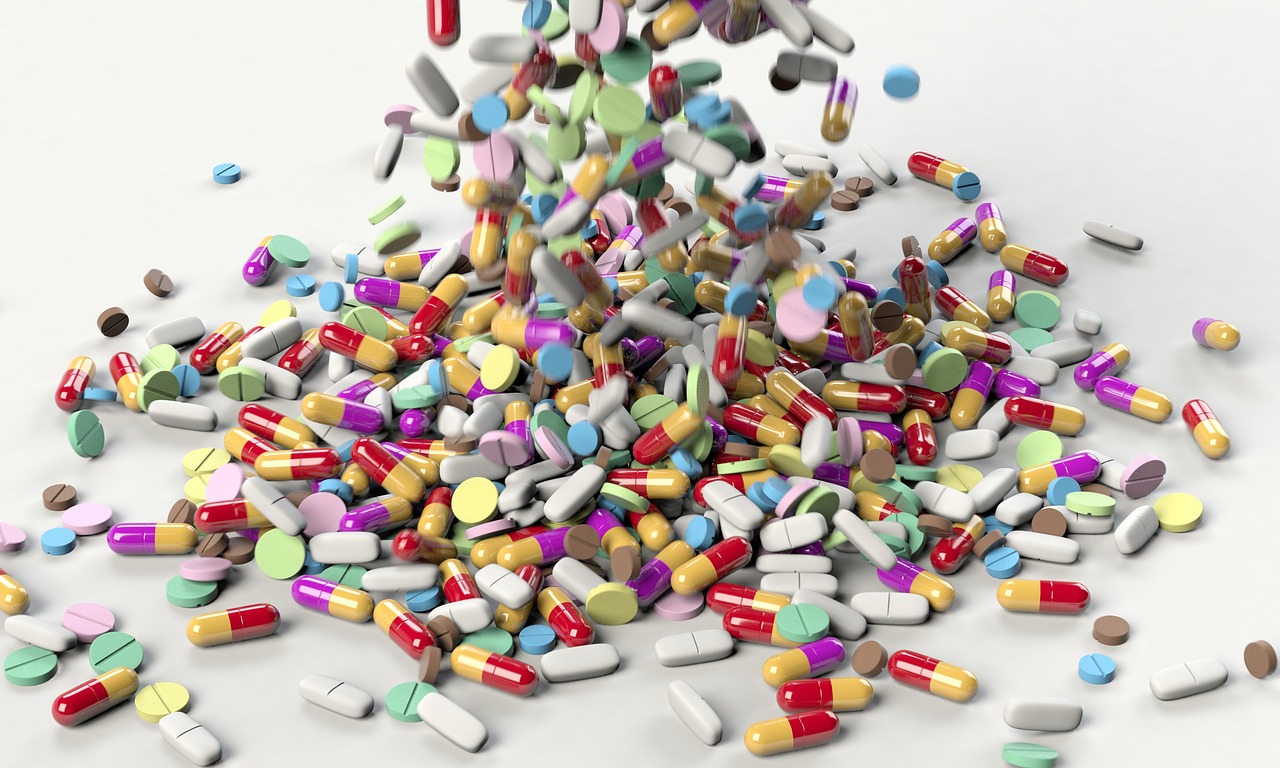 While prescription opioids and heroin usually grab the headlines, there’s another drug that seems to have slipped into the mainstream despite a more than 600% increase in deaths since 2015 – fentanyl.

The most recent record seizures by law enforcement show that there is growing demand that has the city and the country on the brink of a new outbreak. Or maybe we are already there.

The fentanyl plague sweeping New York City has claimed overdose deaths at a rate double that of heroin and prescription drugs combined.

The most frightening statistic attributed to fentanyl abuse is that a New Yorker overdoses every three hours, with fentanyl accounting for more than 80% of those deaths.

This summer, New York University Silver School of Social Work professors Jennifer Manuel and Lance Keene won a New York City grant to help educate residents who use drugs about the risks of fentanyl, which is about 50 times stronger than heroin.

Because fentanyl is sold interchangeably with heroin, mixed with other drugs like cocaine and methamphetamine, and squeezed into counterfeit pills, the two professors are working with the Department of Health and Mental Hygiene of New York to distribute free fentanyl test strips, which detect the presence of the strong opioid in a drug after the drug is diluted. The latest figures compiled by the Centers for Disease Control and Prevention (CDC) suggest that the COVID-19 pandemic and subsequent economic shutdown have dramatically accelerated drug overdoses, including fentanyl.

Many people in society who feel lost and try to fill some void turn to drugs. Fentanyl is yet another avenue that seems to have people finding a new high to fill that void.

Falling away from faith and from God has a significant impact.

Pray for those suffering from the drug epidemic and that they may instead find God as a way to fill the void they feel.