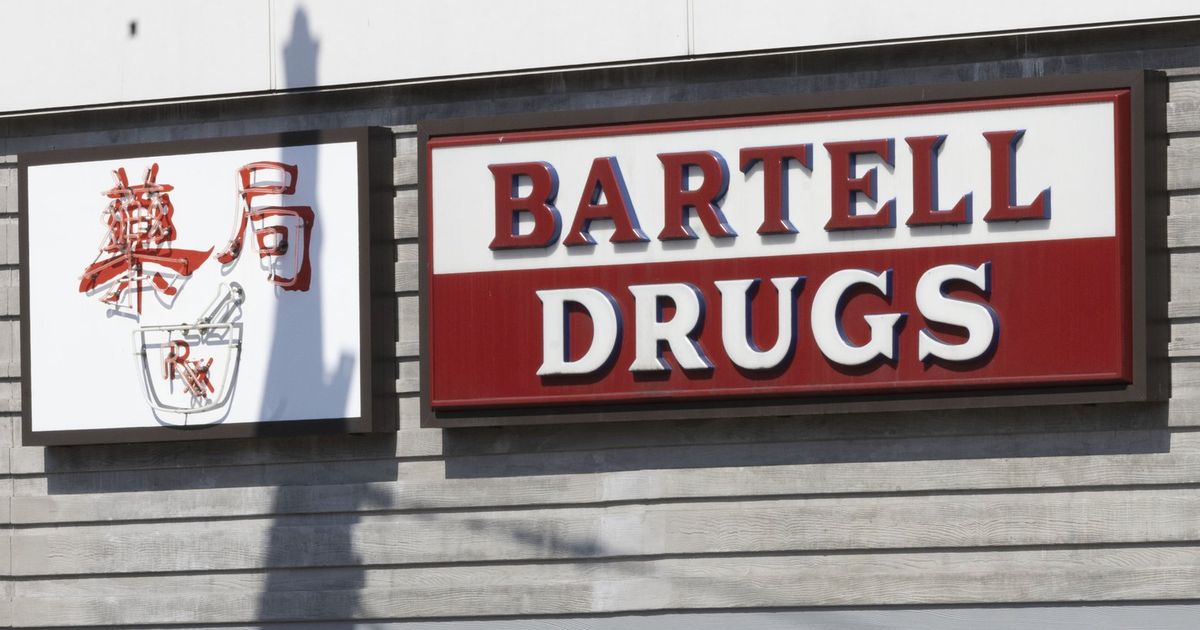 Bartell Drugs, the 132-year-old Washington-born pharmacy, is closing a location in the international district of Chinatown.

In a statement, Bartell’s parent company, Rite Aid, said the decision to close a store was based on factors including “business strategy, lease and rent considerations, local business conditions and the viability and store performance. The store, located at 400 S. Jackson St., will close Sept. 14.

Rite Aid said it would work on transferring prescriptions to avoid disruption of services.

The last time the chain closed a site was in 2019 in downtown Seattle, before Bartell was acquired by Rite Aid for $95 million in 2020. At the time, the company blamed the crime and regulations for closure.

The Chinatown International District store was the last to open in the city. Many workers have been working there since it opened six years ago. Now running a store with increasingly empty shelves, the workers will be reassigned to other Bartells in two weeks.

Since the takeover of Rite Aid, customers have said a re-implementation of the system has led to understaffing and delays, contrasting with the chain’s reputation for good customer service and product selection which included locally produced products.

In July, Starbucks closed a busy store located, like the now-closed Bartell, just outside downtown Seattle. Starbucks claimed the South Jackson Street and South 23rd Avenue store closure was due to crime concerns.

206-464-2521 on Twitter: @geraldorenata. Renata is a reporter and covers general business news for the Seattle Times.
Share FacebookTwitterGoogle+ReddItWhatsAppPinterestEmail

Medications can treat opioid use disorder. Why do so few take it?