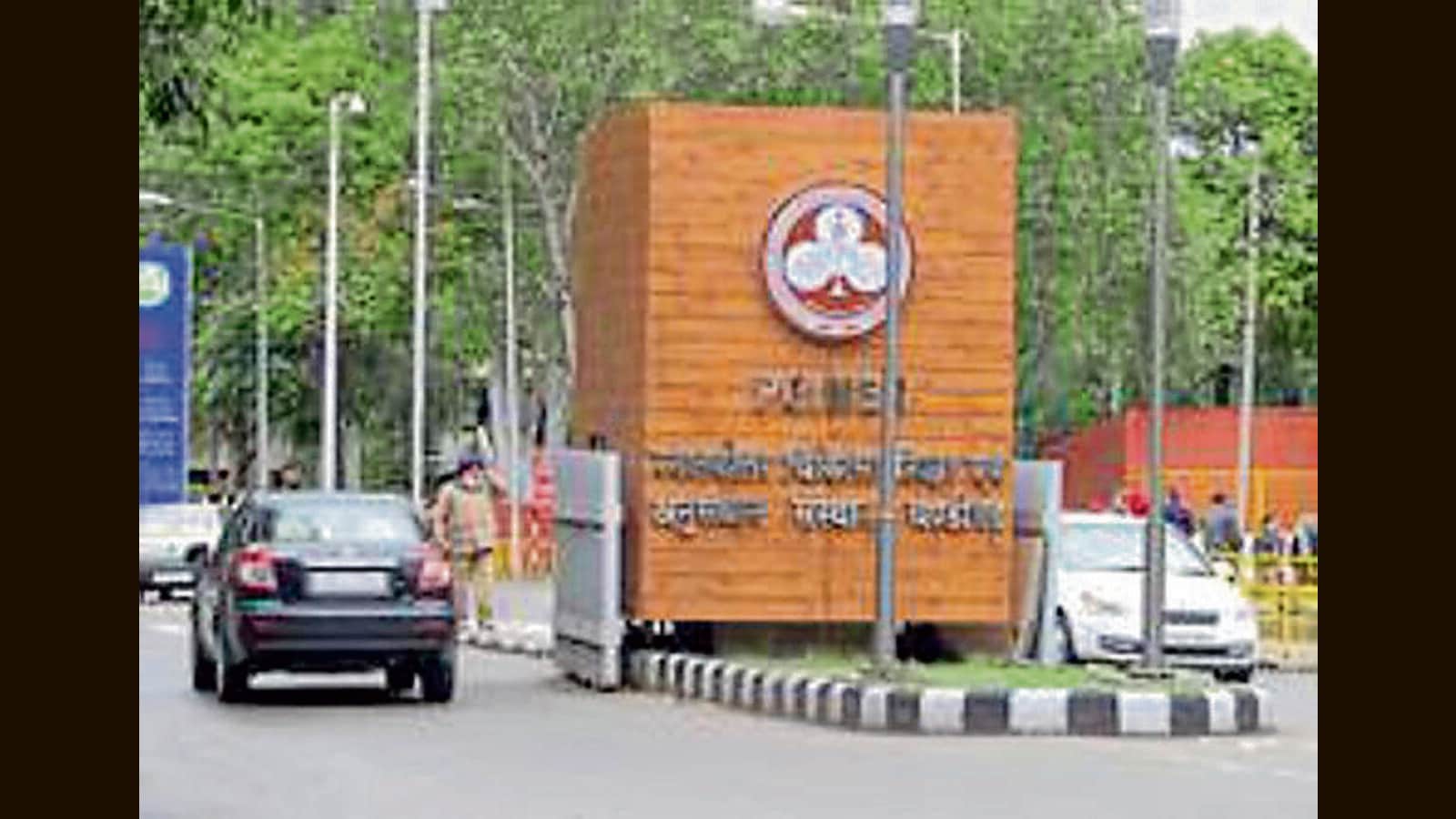 Propofol filed at PGIMER: Drugs sold under standards, pharmacy in response to show cause notice

The Postgraduate Institute for Medical Education and Research (PGIMER) will await reports on the propofol injection samples, which are suspected to have caused the deaths of five patients at the institute, before taking action against the private pharmacy in the emergency room, from where the medicine was purchased by patients and attendants.

PGIMER authorities had said on September 1 that the deaths were suspected to have been caused by an adverse reaction to the drug “Propoven” (Inj. Propofol IP 10mg/ml) manufactured by Becure (Biovenic Criticure).

Subsequently, a show cause notice was served on M/s Gupta Medicos, the pharmacy in the emergency block, in accordance with the terms and conditions of the license deed, which required to ensure the sale of products, drugs and quality drugs. Failure to comply with these conditions results in the cancellation of the license.

“No invoice was attached to the show cause notice and no specific patient/attendant complaint was provided to show that the drug was purchased from our store. The same drug is easily available in the market. Additionally, we operated under the terms of the license deed,” the store owner said in his response.

“Furthermore, inspection of the drug Propoven (Inj. Propofol) will show that it was manufactured by M/s Nix Laboratories Private Limited and not by Becure (Biovenic Criticure) as alleged in the show cause notice. The company is a drug manufacturer, which has the Certificate of Good Manufacturing Practice issued by the Department of Health and Family Welfare of Himachal Pradesh. It also has the GLP certificate. The same drug, manufactured by the same company, is also approved/provided for government procurement at GMCH-32,” the letter adds.

“The drug, if sold by us, was sold in a sealed condition and stored as recommended. In the event that the sales have been made by us, our role is simply limited to procuring the drug and selling it,” the letter further states.

Meanwhile, PGIMER Director Dr. Vivek Lal said: “Authorities are reviewing the documents and records submitted by the pharmacy. Authorities are waiting to receive reports of Propofol injection samples that have been sent for testing. We are also waiting for the institute’s internal committee to submit the report on the incident, before taking legal action against the chemist.

According to the preliminary findings of the PGIMER internal committee, nearly 75 patients were inoculated with propofol injection during this period, but about nine patients who received the drug manufactured by Becure had adverse effects.

UT has not yet received the sample report

After PGIMER reported postoperative health complications in a few patients, a joint team of drug inspectors from UT Chandigarh and the Central Drugs Standard Control Organization (CDSCO) took samples from the pharmacy where the drug was taken. had been purchased by the patient attendants. .

Although the samples were collected on September 2, the UT Health Department has not yet received the reports of the samples.

What women can do if methotrexate is refused RA drugs