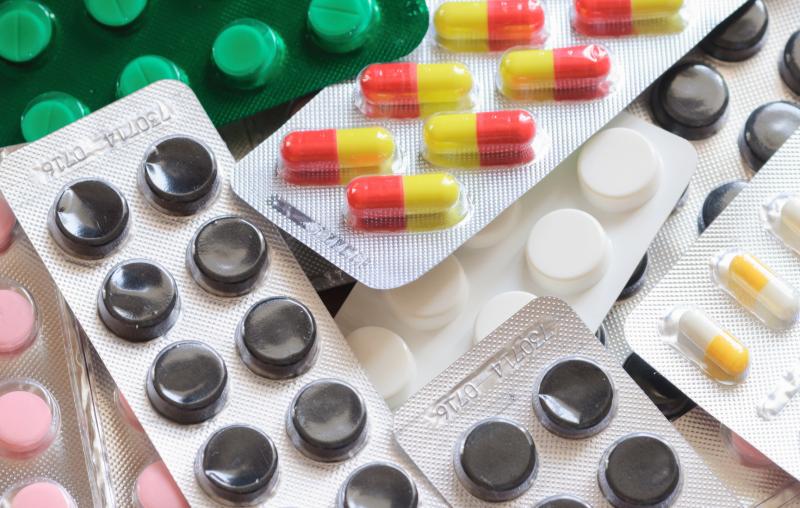 Patients upset by frequent side effects of RA drugs | Latest news for doctors, nurses and pharmacists

Symptomatic adverse events (AEs) are common and bothersome for many rheumatoid arthritis (RA) patients taking medication for their condition, results from an exploratory study have shown.

Hazlewood and colleagues conducted an online exploratory survey of patients with RA to determine if they had currently or had ever experienced the 80 different symptomatic AEs included in the Common Terminology Criteria Patient-Reported Outcomes for adverse events.

The research team summarized the results to account for frequency and used regression models to estimate associations of AEs with RA medication use and overall discomfort.

A total of 560 patients responded to the survey and reported taking at least one RA medication (disease-modifying antirheumatic drugs [DMARDs]steroids, nonsteroidal anti-inflammatory drugs [NSAIDs]). They had an average disease duration of 8 years and were taking a wide range of DMARDs. [J Rheumatol 2022;49:998-1005]

Multivariate regression analyzes revealed that current use of prednisone and NSAIDs contributed to the greatest number of current side effects (26 and 22, respectively). Many of these strong associations between current symptomatic AEs and medication use matched known side effect profiles.

“Our study suggests that real-world patients using common RA treatment regimens report many symptomatic AEs that they attribute to their RA medications,” the researchers said. “Collectively, these side effects are significantly bothersome for many patients. »

Some of the side effects associated with the use of prednisone and NSAIDs probably point to the true burden of AEs that are common to both drugs in rheumatic disease. [J Rheumatol 2017;44:1754-1758;
Arthritis Res Ther 2013;15(Suppl 3):S2]

In previous studies, patients and doctors gave different importance to adverse effects related to the use of glucocorticoids. Thus, a collection of patient-reported side effects could complement routine monitoring of AEs, which has been suggested for those taking the said drug even at low doses. [Ann Rheum Dis 2010;69:1015-1021; Ann Rheum Dis 2010;69:1913-1919]

However, a few of these AEs could be attributed to active RA, since patients on NSAIDs or prednisone had a higher likelihood of having active or recently active disease.

“While we asked patients to report side effects they had experienced ‘as a result of taking your RA medication,’ attribution of symptoms is difficult,” the researchers said. “Understanding attribution should occur through longitudinal and/or interventional studies.” [Mayo Clin Proc Innov Qual Outcomes 2019;3:176-182;
J Clin Oncol 2010;28:3002-3007]