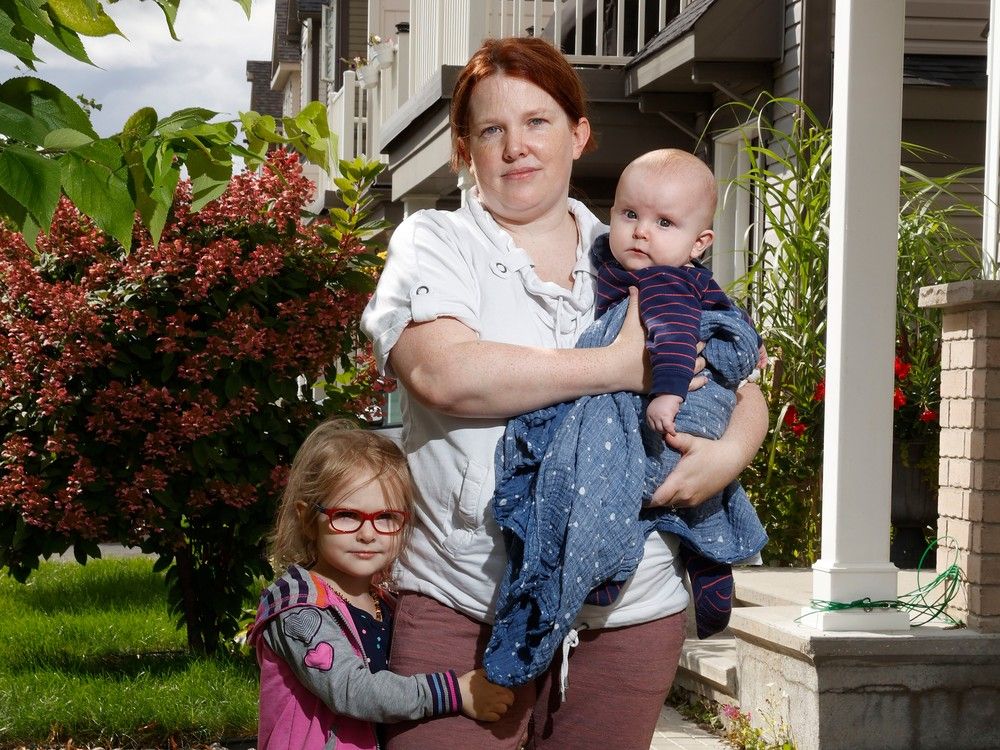 Like many Ottawa parents, Melanie Raymond relies on social media and word of mouth to find children’s pain and medication these days amid an ongoing nationwide shortage and a tidal wave rising number of colds and flu-like illnesses.

“It’s not impossible to find, it’s just very hard to find. And when you have sick kids, you don’t feel like running around town looking for Tylenol,” said Raymond, 38, a mother of two: Alice, almost four, and Billy, four months.

Sign up to receive daily news from Ottawa Citizen, a division of Postmedia Network Inc.

Thank you for your registration!

A welcome email is on its way. If you don’t see it, please check your spam folder.

The next issue of Ottawa Citizen Headline News will soon be in your inbox.

We encountered a problem during your registration. Try Again

Across the country, parents have faced a shortage of children’s Tylenol and other pain and fever medications since the start of the summer.

The Ontario Pharmacists Association says the shortage was caused by a combination of factors: supply chain issues, increased demand and consumer hoarding.

“It probably won’t correct itself until mid to late fall, so it will be about a month before we see the shelves restocked,” said Justin Bates, the association’s chief executive.

Bates said manufacturers have been ramping up production to ease the shortage, but it will take time for the effects of that work to be recognizable.

“It’s not something they can change overnight,” he said.

Ottawa pharmacist Jennifer Mulley, owner of Shoppers Drug Mart in Old Ottawa South, said the store had been suffering from a shortage of children’s Motrin, Advil and Tylenol for months.

“There is definitely a shortage of supply, and once customers hear of a shortage, they also buy too much,” she said.

Last week, the store received a shipment of 12 bottles of children’s Tylenol, which sold out within hours, she said.

“It’s not just coughs and colds; there are a lot of shortages, which is so frustrating for parents,” she said.

The unmasked return to school – after two years of remote learning – appears to have helped propel this year’s flu and cold season, which comes on top of the ongoing COVID-19 pandemic.

CHEO is on track to record the busiest September in its history, spokesperson Paddy Moore said. “We are seeing 60% more cold and flu symptoms than last September. It’s a potpourri of everything,” he said.

The hospital advised parents to be prepared for an hour-long wait in the emergency room with snacks, toys and blankets.

Moore said the hospital’s pharmacy has the capacity to mix painkillers for children so it won’t be affected by the wider supply shortage.

The Ontario Pharmacists Association has recommended that pharmacies place a limit on the purchase of child painkiller packs to discourage hoarding. He also notes that parents can talk to pharmacists about potential options if there are no painkillers suitable for children available on store shelves.

On its website, the maker of Tylenol for children said its Canadian manufacturing plant was now operating 24 hours a day, seven days a week in an attempt to address the product shortage.

For Mélanie Raymond, the end of the shortage of children’s medicine supply cannot come soon enough. Her four-month-old has just started teething, while her daughter Alice has already been sick twice since she started kindergarten earlier this month.

“Half her life she was masked so she didn’t have the chance to be exposed to viruses before,” Raymond said. “I think that’s a big reason why we see so many sick children and so many parents who need medicine.”

Last month, Raymond gave all of his remaining babies’ Tylenol drops to a friend whose baby had COVID-19.

“We want that comfort and that relief for our kids and it’s scary not having that in your toolbox,” she said.

Raymond said she relies on friends and family to check drugstore shelves whenever they visit a store. She also exchanges availability information on social media with other parents.