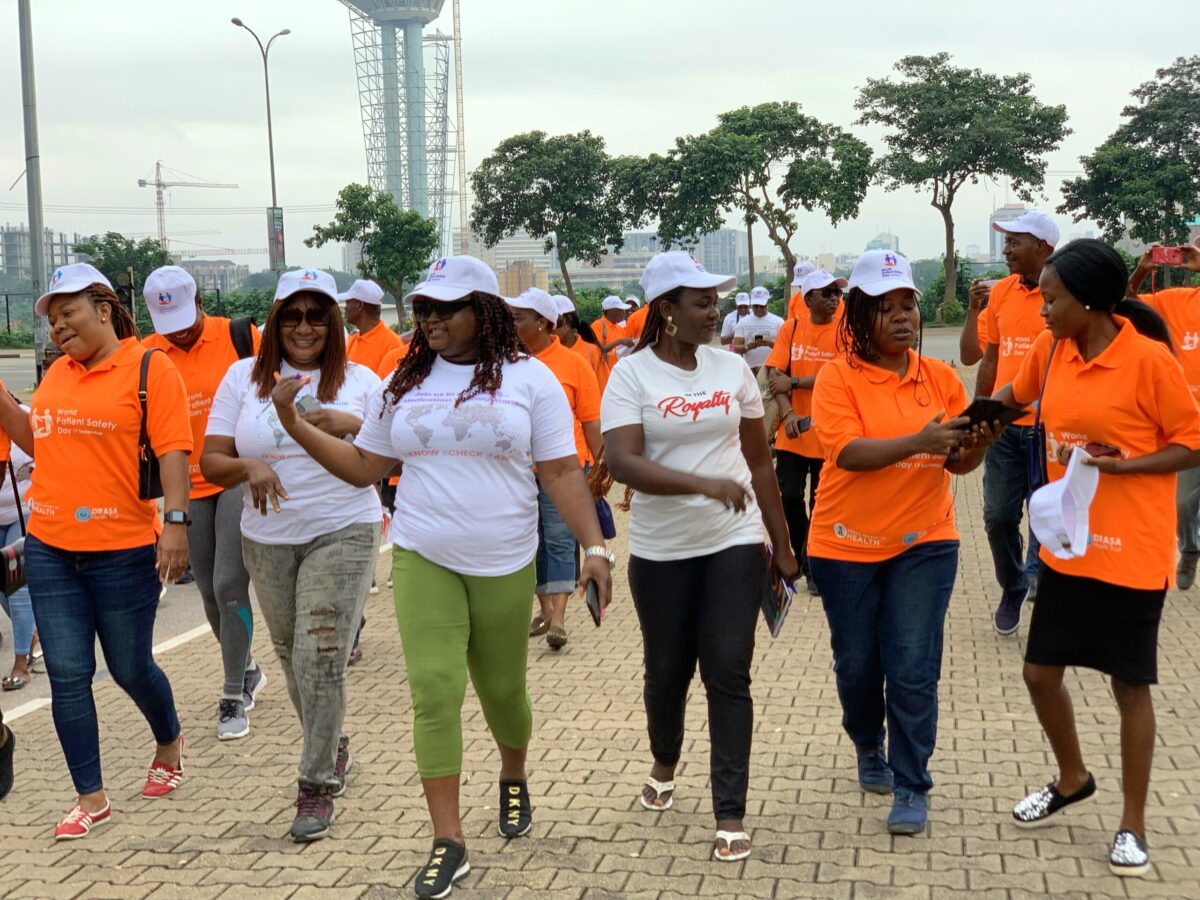 The Nigerian government has warned the public to refrain from taking non-prescription drugs, saying self-medication poses a great danger to their health.

Speaking at a march to commemorate World Patient Safety Day 2022 on Saturday, the Minister of Health, Osagie Ehaniresaid that self-medication poses more danger to the human body than the disease itself.

Represented by the Director of Hospital Services of the Federal Ministry of Health, Adebimpe Adebiyi, he said that the march was aimed at sensitizing the entire population to refrain from this harmful act.

“It’s not enough that you have a headache and take paracetamol or panadol from the pharmacy.

“Although it’s an over-the-counter drug, you still need to know the underlying condition,” he said.

Mr Ehanire said the day was marked to raise awareness among the public, including healthcare professionals, to ensure they were applying best healthcare practices.

The march was organized by the Ministry of Health in partnership with the World Health Organization (WHO).

World Patient Safety Day is celebrated on September 17 each year and focuses on ‘medication safe’.

The campaign, which began in 2017, calls on stakeholders to prioritize and take early action in key areas associated with significant patient harm from unsafe medication practices.

These include high-risk situations, care transitions, and concurrent use of multiple medications, among others.

Globally, one in 20 patients suffer from preventable drug-related harms and unsafe medication practices, the WHO said at a briefing to commemorate the day.

WHO Director-General Tedros Ghebreyesus said medication errors account for half of all preventable harm in medical care.

Mr Ghebreyesus said that although drugs are powerful health protection tools, they can cause serious harm if they are misprescribed, improperly taken or if they are of poor quality.

Speaking at the march, a community doctor and patient safety consultant, Stephen Emoh, noted that the government is currently drafting a policy on patient safety for Nigeria.

Mr. Abah said patient safety is central to the world.

“We need to educate Nigerians about the danger inherent in this kind of practice. You need to know the medications you are taking, the consequences, and empower patients’ families so they can ask questions about the type of medications they are being given.

He said today’s march aims to raise awareness about the danger of self-medication.

Similarly, a patient safety ambassador, Ehi Eden, said medication safety has become a critical issue globally as it is one of the leading causes of death in healthcare.

Mr Eden said around 50% of deaths are due to drug safety.

He said these cases are under-reported, hence the need to create more advocacy, awareness and stakeholder engagement on possible ways to manage drug safety.

He said many families had lost their loved ones through preventable means caused by drug safety.

“He who has to live has no reason to die because of an error caused by drug safety,” he said.

Support the integrity and credibility journalism of PREMIUM TIMES

Good journalism is very expensive. Yet only good journalism can guarantee the possibility of a good society, an accountable democracy and a transparent government.

For free and continued access to the best investigative journalism in the country, we ask that you consider providing modest support to this noble endeavour.

By contributing to PREMIUM TIMES, you help sustain relevant journalism and keep it free and accessible to everyone.

FG warns Nigerians against the danger of self-medication