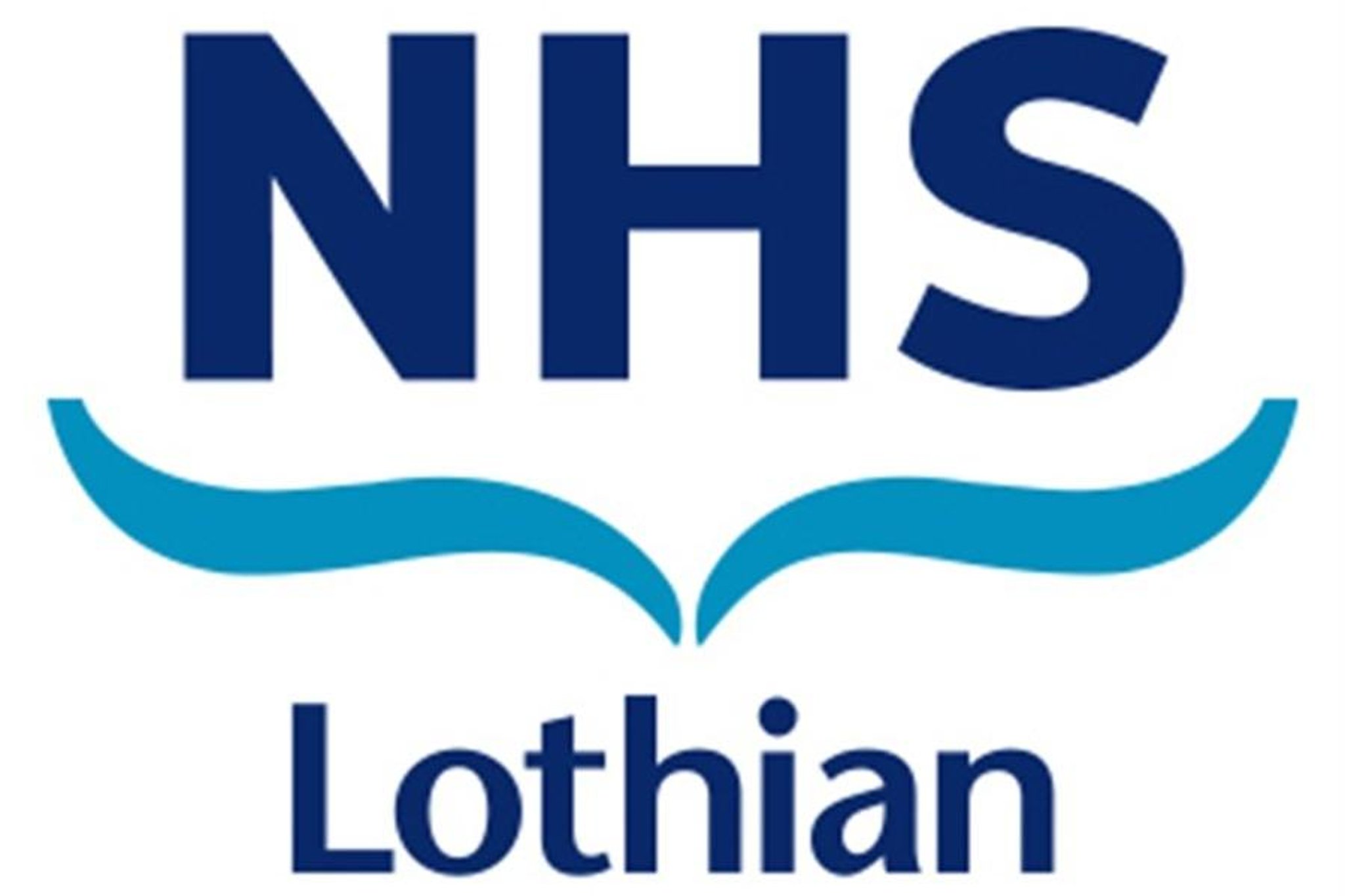 An investigation by the Scottish Public Services Ombudsman (SPSO), a government watchdog which holds local authorities accountable, has upheld complaints against the area’s health board and issued recommendations.

The patient – designated only ‘A’ in a recently published report – was diagnosed with a lung infection during an out-of-hours consultation with a GP on the unscheduled care ward run by NHS Lothian .

After learning that the infection could be treated with Co-amoxiclav, a type of antibiotic, the visiting doctor realized he was not carrying the drug in his vehicle.

Register to our daily newsletter

The ombudsman concluded that the general practitioner “attended the consultation without a prescription pad”.

Hearts: Fans share their photos from the final day of the Scottish Cup

The report states that the practitioner “then arranged for A’s prescription to be faxed to a pharmacy upon their return to base to be provided to A the following day.”

However, the following day was a public holiday and the pharmacy was closed, resulting in a 48-hour wait for the patient to receive emergency medication.

NHS Lothian later apologized for the ‘distress this had caused A and his family’ and said it ‘cannot explain why the GP showed up without a prescription pad’ .

Staff were reminded ‘to ensure that prescription pads were checked before making home visits and that prescriptions were only faxed to pharmacies that could supply medication in a timely manner’.

But the SPSO said the recall was “insufficient to ensure that a similar event will not happen again”.

The health board also confirmed that it was “developing a checklist system and a written policy and protocol outlining the checks that staff should complete at the start of each shift before commencing home visits. home”, which the Ombudsman said was “likely to be appropriate to resolve the issues raised in this case”.

The SPSO added: ‘We have taken independent advice from a GP. We found that it had been unreasonable for the GP to attend the consultation without a prescription pad and not ensure that the antibiotics required by A were available to them sooner based on A’s presentation. during the consultation.

In summary, the watchdog ruled that A – who has since died – had not received ‘reasonable care and treatment’ and ordered NHS Lothian to issue an apology to their child, who complained.

He said that in future, out-of-hours GPs “should be in possession of all required equipment before the start of each shift”.

The health board was asked to provide the ombudsman with evidence that they have implemented the recommendations.

Jenny Long, Director of Primary Care, NHS Lothian, said: ‘I would like to publicly repeat our apologies to A’s family for the shortcomings in this matter.

“We have accepted the Ombudsman’s report and we take the recommendations seriously.

“As part of this, we have already put in place a new policy and protocol as well as a checklist system to ensure that something similar does not happen again.”