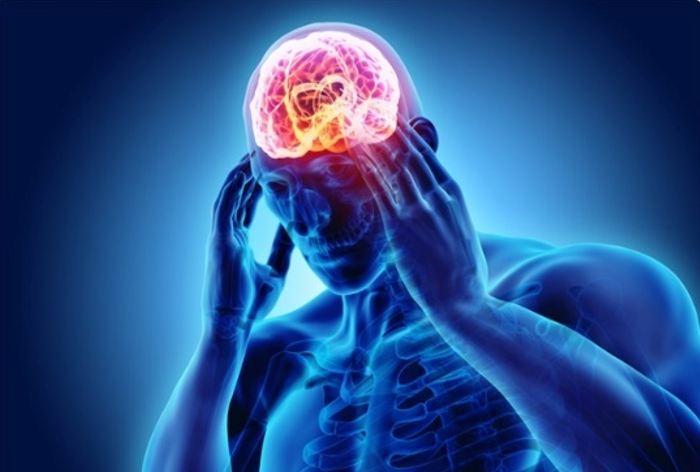 Migraine drugs may be effective for weight loss and obesity

A study demonstrated the role of the serotonin 1B receptor in appetite and showed that the commonly prescribed migraine medication triptan can be repurposed for appetite suppression and obesity.

According to a study published in the Journal of Experimental Medicine.

Triptans, which are commonly prescribed for the treatment of acute migraines and cluster headaches, work by targeting the serotonin 1B (Htr1b) receptor. Serotonin, a chemical messenger found throughout the brain and body, is known to play a role in appetite. There are 15 different serotonin receptors that sense serotonin and signal cells to change their behavior in response.

Researchers have previously struggled to understand the role of serotonin receptors in appetite. Additionally, earlier drugs that targeted individual receptors, such as fen-phen and lorcaserin (Belviq), to treat appetite, have been pulled from the market due to adverse effects.

However, the serotonin 1B (Htr1b) receptor has not been well studied in the context of appetite and weight loss prior to this study, according to study leader Chen Liu, PhD, assistant professor of internal medicine and neuroscience and researcher at the Peter O’ Donnell Jr. Brain Institute.

Similar results were seen when researchers implanted devices in mice that gave them a regular dose of frovatriptan for 24 days.

“We found that these drugs, and one in particular, can reduce body weight and improve glucose metabolism in less than a month, which is quite impressive,” Liu said.

The researchers then sought to determine exactly how frovatriptan impacts food intake and weight by designing mice that lack Htr1b or Htr2c, the serotonin receptor targeted by other drugs such as fen-phen and lorcaserin. Frovatriptan no longer decreased appetite or caused weight loss in mice without Htr1b.

There was no effect on the ability of frovatriptan to suppress appetite or cause weight loss in mice lacking Htr2c. The researchers concluded that the drug worked by targeting the serotonin 1B receptor.

“This finding could be important for drug development,” Liu said. “We not only shed light on the potential for repurposing existing triptans, but also brought attention to Htr1b as a candidate for treating obesity and regulating food intake.”

The researchers also pinpointed exactly which neurons in the brain were most important for Hrt1b’s role in mediating appetite, identifying a small cluster of cells in the brain’s hypothalamus. As to why the longer-term impacts of triptans on appetite and weight loss haven’t been reported before, Liu suggests that patients wouldn’t have noticed these impacts because triptans are typically prescribed for use. short term.

“We have shown that there is real potential for repurposing these drugs, which are already known to be safe, for appetite suppression and weight loss,” study leader Chen Liu said. PhD, assistant professor of internal medicine and neuroscience and researcher at the Peter O’Donnell Jr. Brain Institute.

Shocking report on ingredients and side effects? Expert report