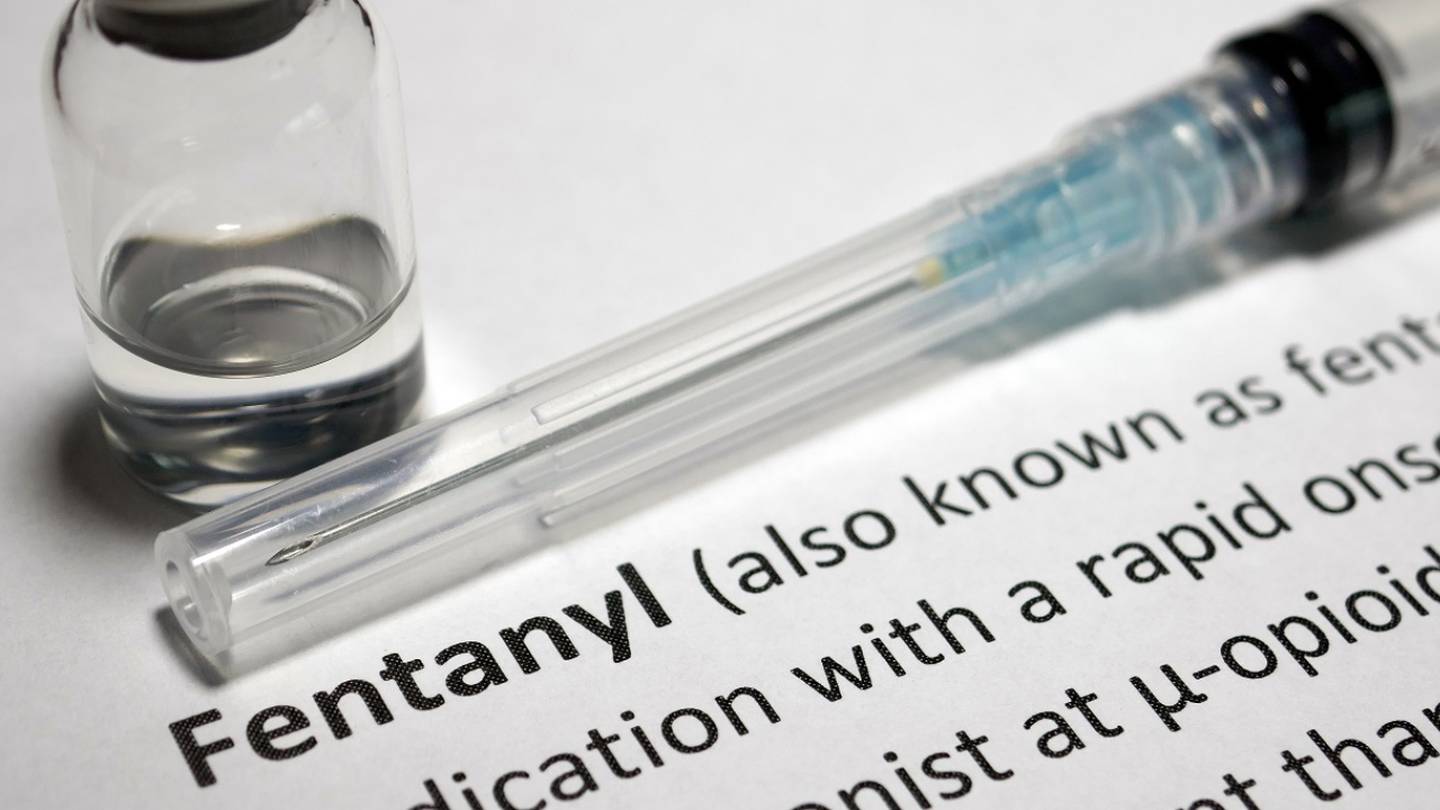 Federal court documents show Carter, of Middleburg, was a registered nurse working at a Jacksonville hospital.

The documents did not indicate which hospital.

The investigation began in September 2021 when a hospital pharmacist noticed that some fentanyl syringes had been tampered with.

After that, a supervisor noticed a pattern of Carter checking fentanyl doses for patients and then checking the hospital inventory for syringes.

A press release from the U.S. Attorney’s Office said Carter admitted to removing fentanyl from syringes and replacing the drug with saline.

She was then using fentanyl at home. She denied using drugs while on duty at the hospital.

[RELATED: Fentanyl: What you need to know]

Drug tampering meant that the critically ill patients she cared for were given diluted drugs that were neither safe nor effective.

A sentencing date has not yet been set.