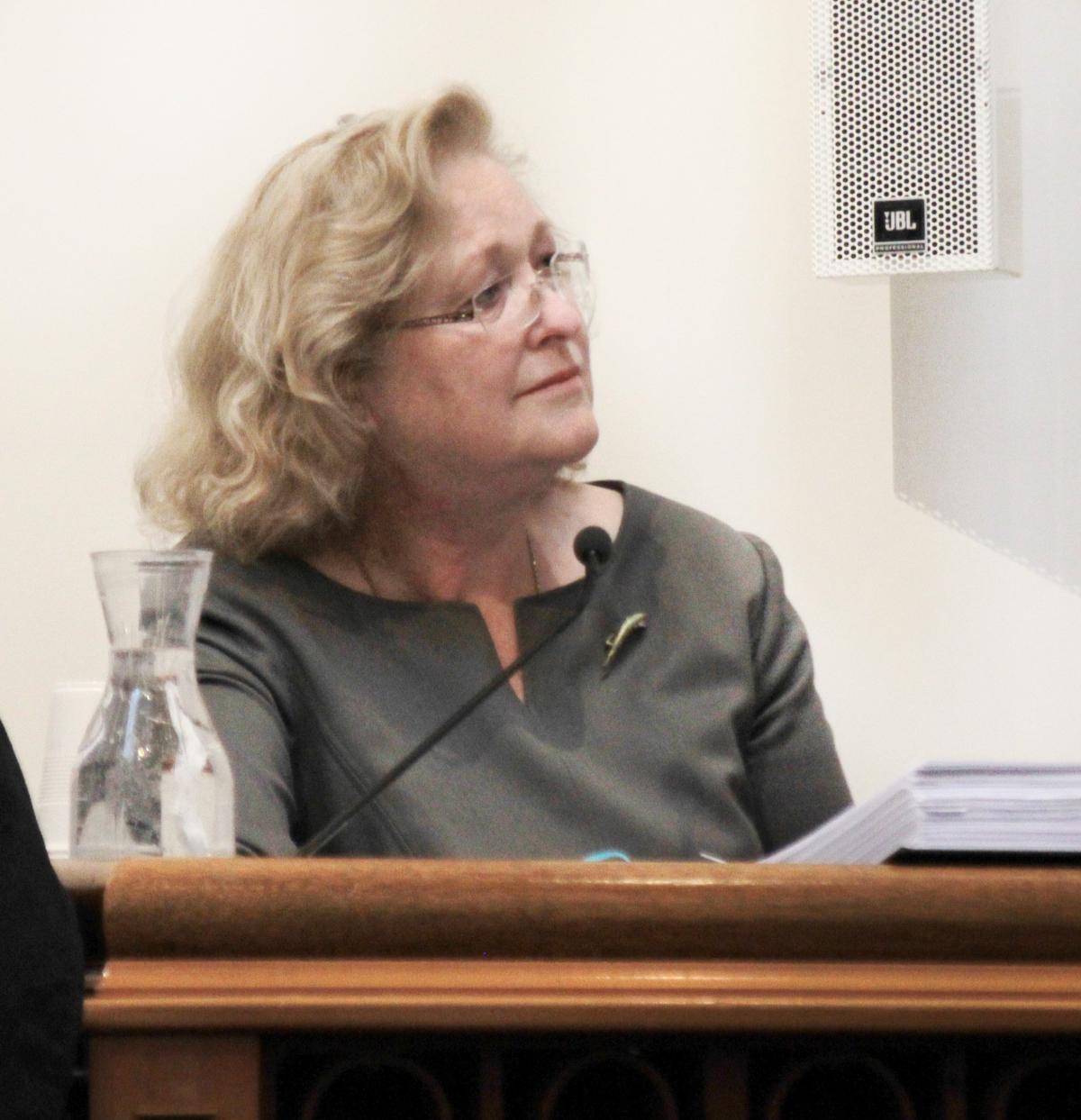 By Jason L. Bishop Last updated Sep 8, 2022
Share
Medsafe has come under scrutiny over how it communicated a rare side effect of the Covid-19 vaccine during a tense exchange on the final day of a coroner’s inquest into the death of a man from Dunedin.

Rory Nairn died of myocarditis, an inflammation of the heart muscle, on November 17 last year at the home he shared with his fiancée Ashleigh Wilson.

Last week the court heard that Mr Nairn had not been told about the life-threatening side effect of the Pfizer vaccine when he made the impromptu decision to get the shot at a pharmacy.

Mr Nairn died 12 days later, moments before he and Ms Wilson decided to go to hospital due to the continued chest discomfort he had felt since his stroke.

The head of Medsafe was slammed by Dunedin District Court yesterday for his communication around the risk of myocarditis.

Group director Christopher James said the authority first heard of the rare vaccine-related side effect in April 2021 and alerted medical professionals on July 21.

Mr James was questioned by Ben Taylor, a solicitor for the pharmacy where Mr Nairn had been vaccinated.

The lawyer repeatedly suggested that there were no explicit instructions for vaccinators to tell people about myocarditis as part of the informed consent process.

“You would say the meaning was crystal clear… Don’t you think there could be any confusion?” asked Mr. Taylor.

“From a medical professional’s perspective, with the experience and training they have had, that should be very clear,” Mr James replied.

Medsafe, as the medicines regulator, would not have the authority to enforce such a specific directive, he said.

He was also questioned by Advocate Assistant Coroner Michael Parker, who said the only sentence in the July update that could have supported Mr James’s view was ‘buried’ between two other bullet points .

“If it was a clear message, it would surely be in a different paragraph before the other two,” Mr Parker said.

In December, after Mr Nairn died, Medsafe told vaccinators they needed to tell people about the risk of myocarditis.

Mr James said they had ‘raised the bar’ on the wording despite not having the power to compel healthcare professionals to provide such advice.

To suggestions that vendors had been drowned in updates, he agreed that there was a lot of guidance but he had been careful not to overwhelm them.

Two days after Medsafe’s July 21 alert, the pharmacy Mr Nairn was vaccinated at carried out a ‘wet trial’ to test its procedures – and succeeded.

Last week the person who vaccinated Mr Nairn told the inquest that they had not specifically warned him about myocarditis beforehand as that had not been pharmacy policy at the time; and even though she was aware of the side effect, she didn’t know that it could be fatal.

The pharmacy manager said he was overwhelmed trying to keep up with “millions” of emails from health authorities, as well as an already increased workload due to the vaccination campaign.

Speaking at the end of the inquest yesterday, Coroner Sue Johnson told the inquest it was only part of the wider inquiry into Mr Nairn’s death.

She would ask a cardiologist for an expert opinion on the extent to which an early diagnosis could have saved Mr Nairn’s life, as well as further evidence on what information should have been brought to the attention of vaccinators.

She concluded the inquest by addressing Ms Wilson, the last person to see Mr Nairn alive.

She acknowledged the difficulty Ms Wilson had had in reviewing the evidence and said the investigation was focused on how to prevent similar deaths from happening in the future.