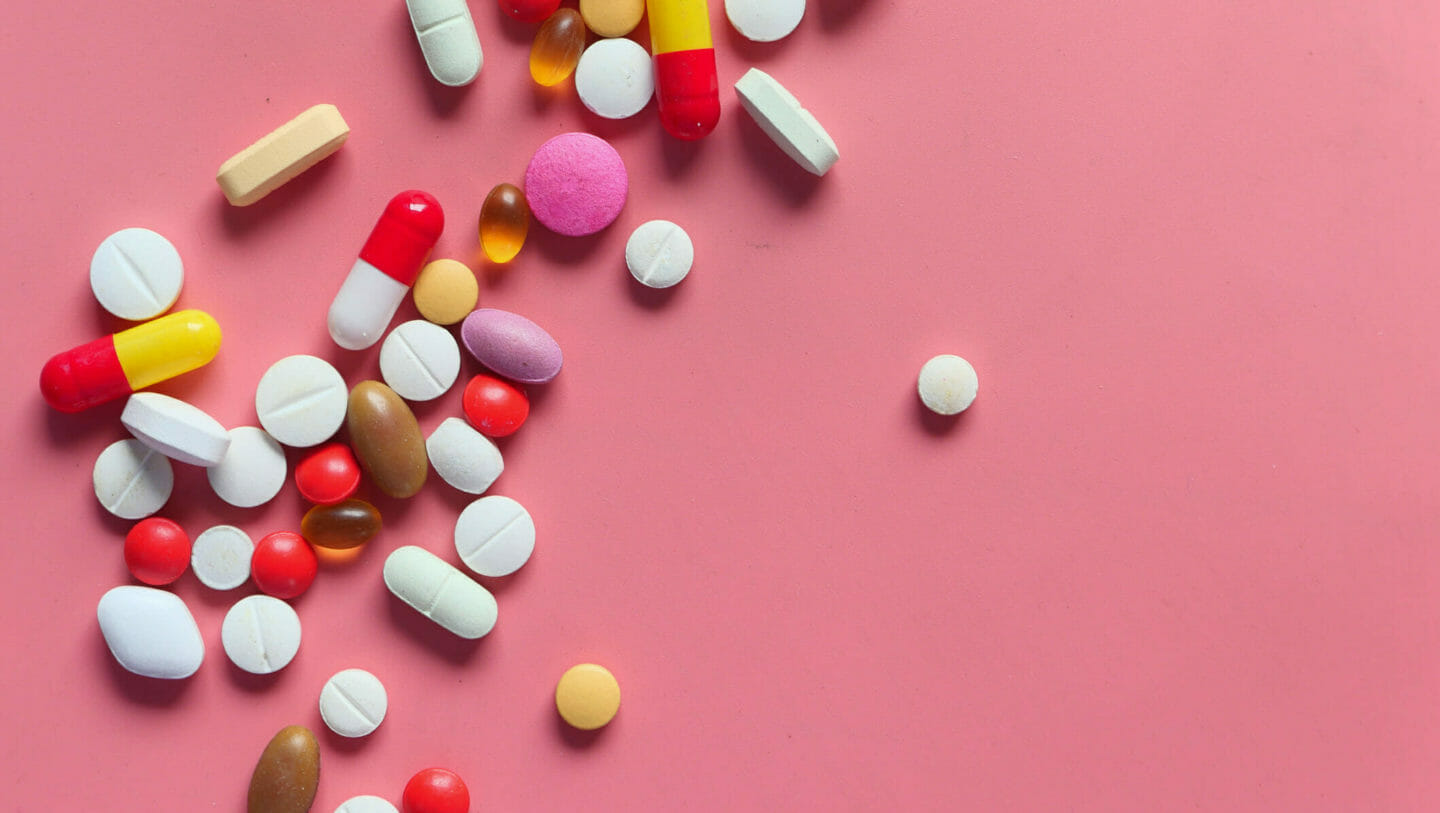 Many seniors are ready to reduce their list of prescription drugs, survey reveals –

According to a new survey, many older people say they are motivated to cut back on their prescription drugs to avoid future side effects – if their doctors suggest it.

Polypharmacy is common among the elderly, with 36% of people aged 65 and over taking five or more medications simultaneously. Fully 1 in 5 of these medications taken may be inappropriate, researchers reported Monday in the Journal of the American Geriatrics Society.

However, efforts to reduce unnecessary prescribing in the United States have been “suboptimal”, the researchers said. The new survey aimed to determine how older patients’ health priorities influence their willingness to work with their doctors to stop current medications.

The survey interviewed more than 800 seniors between March and April 2020. Most respondents said they were willing to deprescribe if their doctors recommended it. Also, more respondents (60%) said they would stop preventative medications compared to symptom-relieving medications (33%), but many were willing to stop both, the investigators reported.

At least a third of them prioritized taking fewer medications despite the risk of occasional symptoms or a shorter lifespan, they found. And these respondents were often the ones who were willing to stop both classes of drugs.

In contrast, respondents who prioritized feeling better now were less likely to stop their medications for symptom relief. Notably, study participants who had currently or previously taken statins were less willing to stop preventer medications. Almost 60% had taken a statin and 15% had used a prescription sedative-hypnotic.

The findings suggest an opportunity for clinicians to talk to patients about deprescribing, the authors wrote. Seniors’ health priorities are closely tied to their willingness to deprescribe potentially unnecessary medications, they explained.

“Clinicians must also be able to recognize and act on signals that patients might be interested in deprescribing, such as comments about the inconveniences, potential adverse effects, or costs of taking the medication,” wrote they noted.