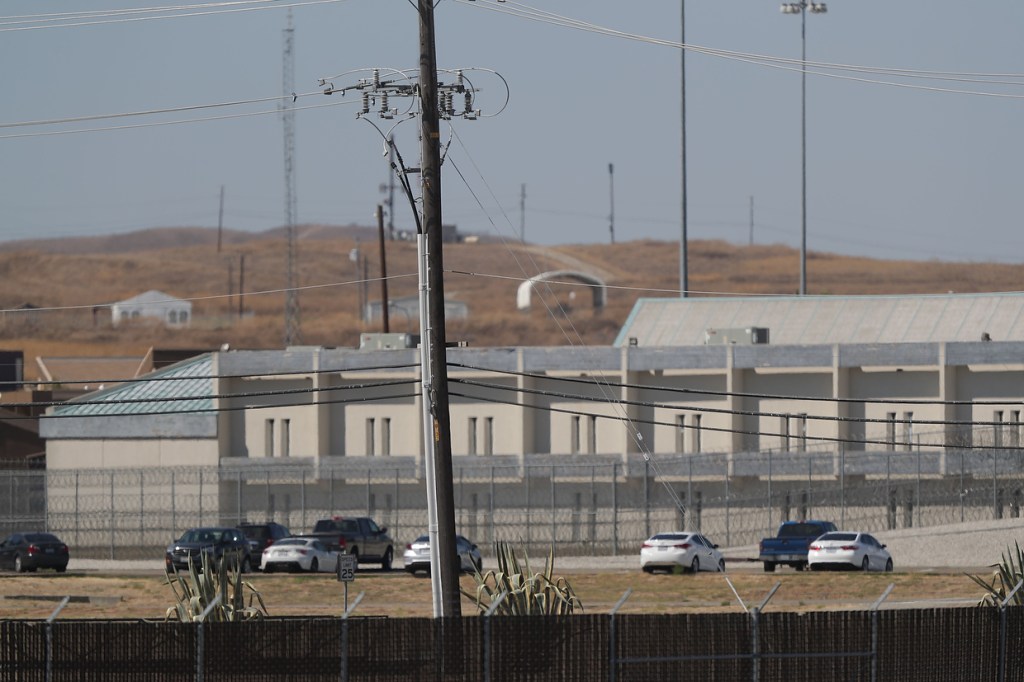 OAKLAND — A Texas man was sentenced to two years in federal prison for impersonating a lawyer in an alleged scheme to smuggle prescription drugs into FCI Dublin, court records show. .

Pittman remains at Santa Rita Prison in Dublin pending transfer to the Bureau of Prisons.

In October 2021, Pittman was indicted for impersonating a Florida lawyer to communicate with a woman incarcerated at FCI Dublin, the only federal prison for women in the Bay Area. The ruse initially fooled prison officials, but when they discovered Pittman was not a lawyer, they began monitoring his calls with the woman, the indictment says.

In August 2020, prison officials intercepted a package containing strips of Suboxone, an opiate prescription drug designed to treat opiate addiction, according to the indictment.

FCI Dublin is currently the subject of an extensive ongoing criminal and civil investigation into the systemic sexual abuse of incarcerated women. So far, a former director, a prison chaplain and several guards have been charged with sexual assault.

Pittman was on probation from a federal gun conviction in Texas at the time of the offenses, court records show.

Why abortion bans impact access to medication for people with RA