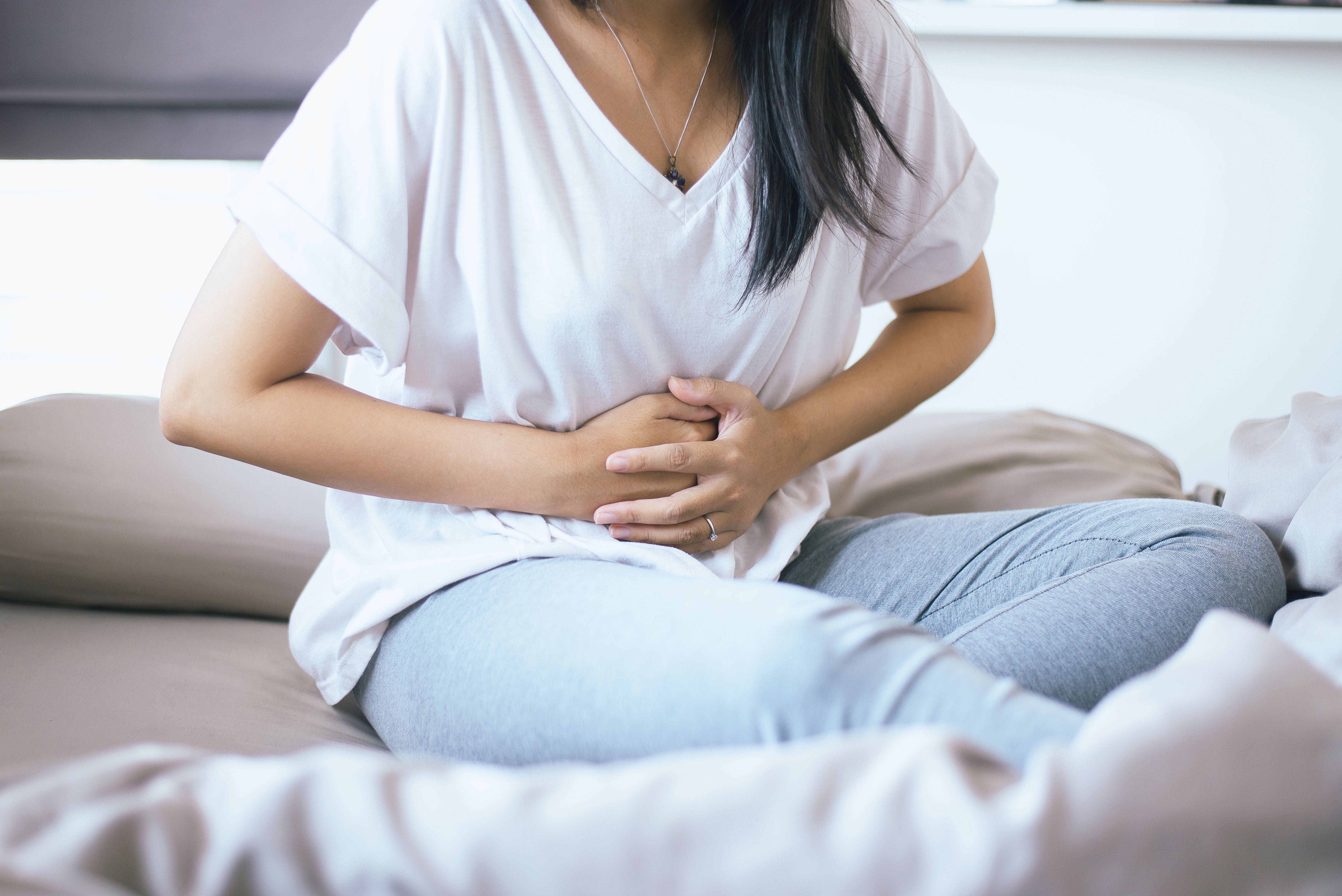 According to research results published in Contraception.1

In a randomized, double-blind, placebo-controlled trial, investigators used data from 156 women eligible for medical abortion at Planned Parenthood of Western Pennsylvania to evaluate dextromethorphan (DXM) as an option non-narcotic for post-abortion pain management.

Investigators randomized 156 women to take either DXM add-on – 60 mg loading dose and 2 subsequent 30 mg doses at 2 and 5 hours after misoprostol administration – or placebo combined with nonsteroidal anti-inflammatory drugs (NSAIDs) and/or opioids for pain. Patients reported pain and satisfaction scores 2, 5, 8, and 24 hours after misoprostol administration via a secure texting app. The study’s primary outcomes were worst pain score and total analgesic use.

Patients could opt for a printed prescription for oxycodone – 10 x 5mg tablets – to be filled at their pharmacy. All patients received routine counseling to take ibuprofen – 600 mg orally every 6 hours as needed and/or acetaminophen to control pain during the medical abortion process and to use secondarily the prescribed opioid as needed.

Of the total number of patients, 124 (79%) elected to receive oxycodone prescriptions. Of these, 78 (63%) filled their prescriptions and 6 of 156 (40%) reported taking oxycodone during their medical abortion.

Patients who opted for an opioid prescription but did not have it filled reported lower satisfaction rates in the DXM arm compared to placebo (70% vs. 95% p = 0.03).

The investigators found worse pain scores and significantly less satisfaction in the overall DXM group, in contrast to previous research that found DXM to be beneficial as an add-on option for gynecological surgery.

“Because patients experience severe pain during this process, we should seek to improve the use of ibuprofen, which is effective, and counsel patients on the safe disposal of unused opioids,” the authors concluded. researchers.

Some adult painkillers can be carefully measured for children’s dosage, doctor says