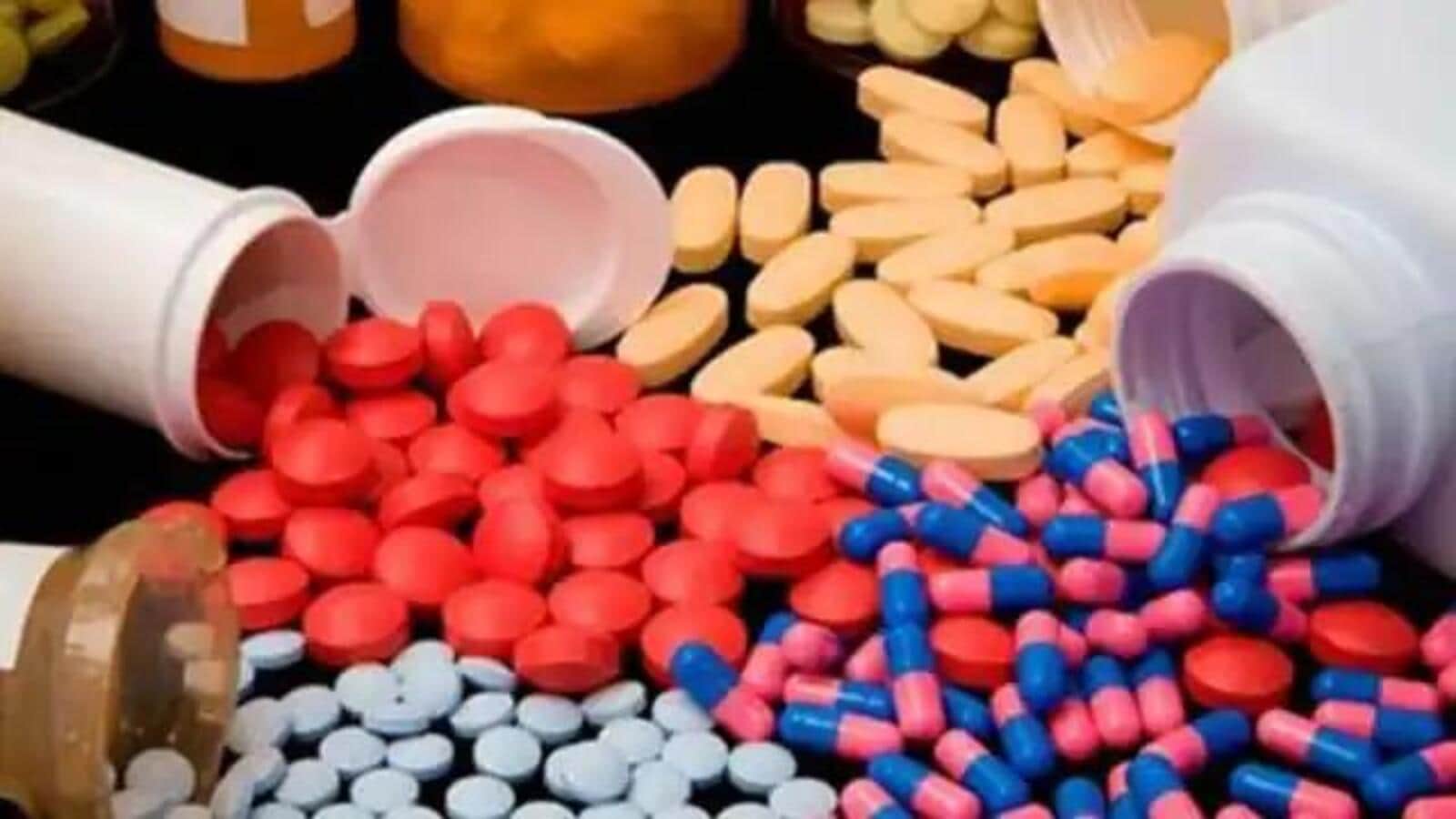 Gujarat Chief Minister Bhupendra Patel on Friday announced the establishment of the country’s first bulk drug park at Bharuch with an estimated cost of ₹2,300 crores.

The Bulk Drug Park is being set up by the Government of Gujarat as per the guidelines of the “Promotion of Bulk Drug Parks” program issued by the Department of Pharmaceuticals, Ministry of Chemicals and Fertilizers, Government of India on July 27 2020, to promote bulk drugs, active pharmaceutical ingredients and manufacturing of critical pharmaceutical ingredients, said M Thennarasan, Vice President and General Manager of Gujarat Industrial Development Corporation (GIDC).

The estimated cost for the entire project is approximately ₹2,300 crores for which the Center gave its approval in principle to the proposal of the state government to establish bulk drug parks with a financial subsidy of ₹1,000 crore, he added.

Outside Gujarat, the Department of Pharmaceuticals has given ‘in principle’ approval to proposals for pharmaceutical parks in Himachal Pradesh and Andhra Pradesh.

The central government program aims to provide financial assistance to three states for the establishment of bulk drug parks and aims to reduce the cost of manufacturing bulk drugs by creating common world-class infrastructure.

GIDC, a company wholly owned by the Government of Gujarat, has been appointed as the State Implementing Agency (SIA) for the development of the future Jambusar Park in Bharuch district.

The Gujarat Pharmaceutical Park project will be ready in less than two years, said a senior government official familiar with the matter.

The industry is now pinning its hopes on the pharmaceutical parks set up by the Center to reduce India’s dependence on imports, a senior official from the Indian Drugs Manufactures Association (IDMA) has said. About 300 industries, mostly SMEs, are expected to locate their stores there, he said.

The pharmaceutical sector received some breathing space earlier this year as the national drug price regulator allowed a 10.76% annual increase in the Wholesale Price Index (WPI). This has driven up the price of more than 800 scheduled drugs, providing much-needed respite to the sector, he said. The industry was under pressure during the Covid-19 restrictions with the cost of imported raw materials skyrocketing, he added.

The pharmaceutical industry is an import-dependent industry, with 40% of the country’s total API needs (USD 3.5-4 billion) being met by imports from China (68%) and other countries (32% ).