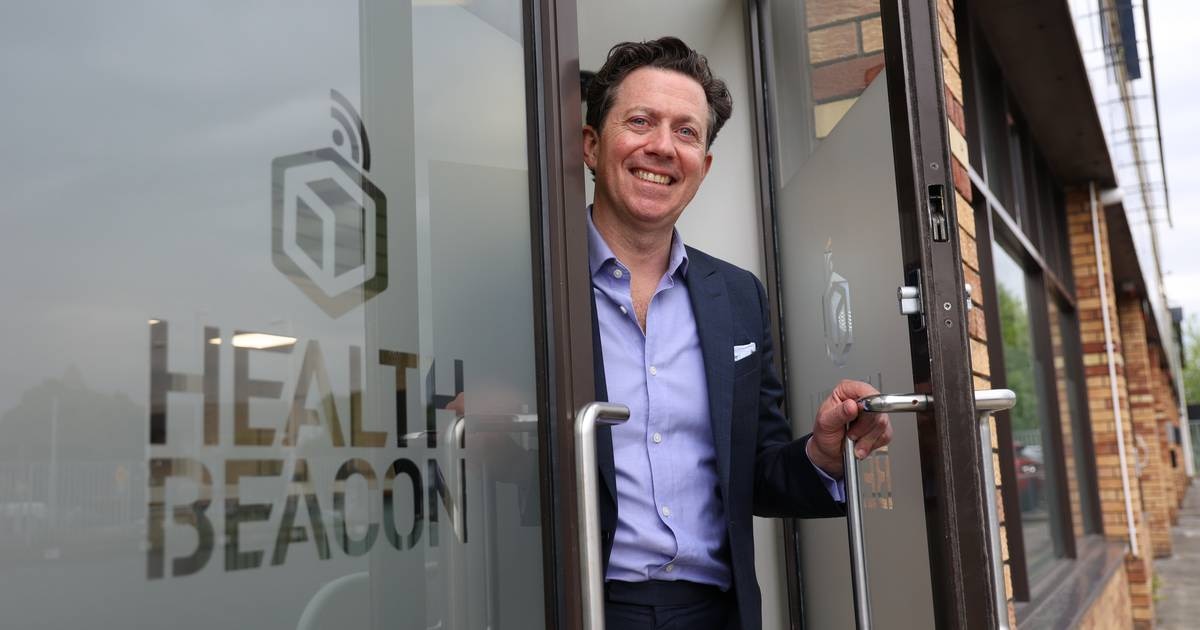 The ‘Global Patient Safety Platform’ has been developed over the past two years in collaboration with the pharmaceutical industry and has recently been approved by regulators in the UK and Ireland.

The company, which was listed on Euronext Dublin last December, said the product was set to launch in Australia and New Zealand.

The platform is designed to replace a paper-based system to ensure the right people have access to the right medicines and reduce administration costs.

HealthBeacon, which was founded in 2013 and is led by chief executive and co-founder Jim Joyce, said the platform will create a new source of recurring revenue for the group, where pharmaceutical manufacturers pay license to access the system.

This would help them meet their regulatory requirements and ensure access to essential medicines. HealthBeacon expects the technology to support more than 1,000 patients by the end of 2022.

To date, over 800 pharmacies have already adopted the system in Ireland and the UK and 12 pharmaceutical companies have purchased licenses to replace their paper-based system with HealthBeacon’s software.

The first drug to be prescribed on the platform is lenalidomide, used to treat certain cancers.

If lenalidomide is taken during pregnancy, it poses a risk of birth defects. Using a series of electronic checks and balances, HealthBeacon’s platform is designed to ensure that the drug cannot be dispensed until a set of agreed safety protocols has been validated.

Ultimately, according to the group, the platform reduces the potential for human error associated with traditional prescribing methods.

In Ireland, the system is approved by the Health Products Regulatory Authority and has been whitelisted by the Health Service Executive, meaning it can directly contact all pharmacies in the country.