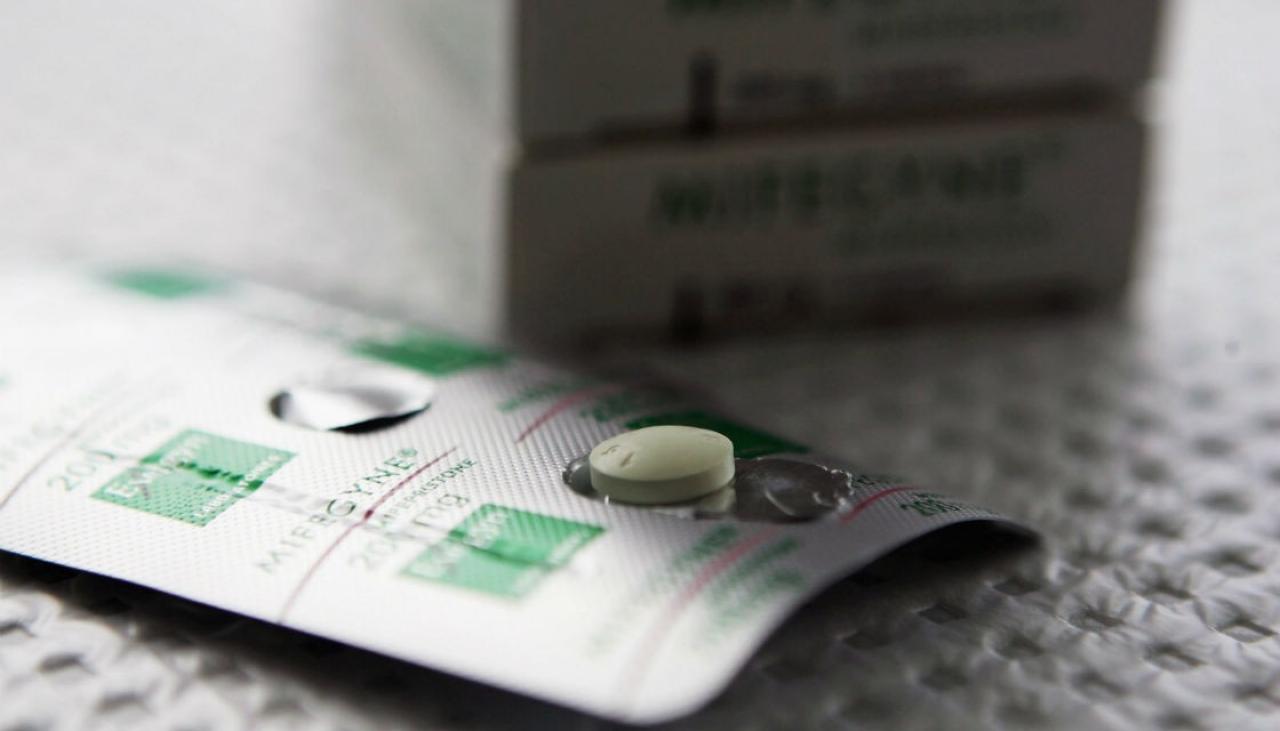 While Americans’ access to abortion is restricted with the reversal of Roe vs. Wade, New Zealand’s is getting stronger.

“You will now be able to get an abortion over the phone from anywhere in New Zealand, and it’s funded as long as you’re a New Zealand resident,” said sexual and reproductive health specialist Dr Simon Sook.

From Tuesday, the medical abortion pill is available for people who are less than 10 weeks pregnant.

A new telehealth service links them to nurses and doctors at the Women’s and Family Planning Clinic.

“So that drug is mifepristone, it’s called the abortion pill,” Dr Sook said.

The pill will be sent directly to the patient or available at their pharmacy.

Even though abortions were decriminalized here in 2020, access can be tricky, which is why the government has launched a plan to improve it.

“This is going to help people who live in rural areas, but also people who have privacy issues or don’t have a relationship with a doctor who will offer them an abortion,” said the Associate Minister of Health, Ayesha Verall.

There were 13,257 abortions in New Zealand last year. This number has remained fairly constant over the past eight years, but this new telehealth service is not expected to increase it. What it will do is result in fewer surgical abortions.

“More people will choose early medical abortion because they can get into the system faster,” said Jackie Edmund, CEO of Family Planning.

“For them to just phone and receive two pills to take like panadol, without any supervision, puts them in grave danger,” said Michelle Kaufman, director of March For Life.

But the doctor overseeing the process said that was not the case.

“What’s important is that when they have this medicine, we stay with them, we’re available 24 hours a day,” Dr Sook said.

Support that pro-choice advocates in the United States could only dream of.