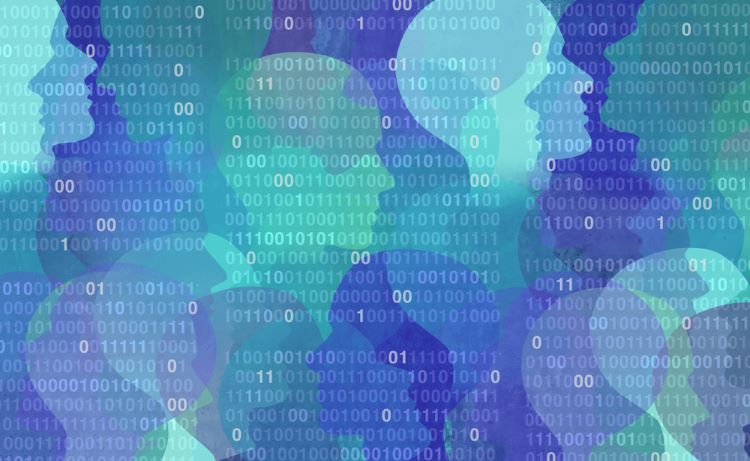 The medication regimen of 130 HIV patients was monitored by the Proteus Digital Health Feedback (PDHF) information technology system, which allowed patients to know in real time when a medication dose had been taken. The data showed that participants were more adherent to antiretrovirals (ARVs), which allowed them to experience lower viral loads.

The study is one of the first to use an FDA-cleared ingestible sensor system for ARV therapy in HIV-infected adults. The results are an important step in measuring and monitoring medication adherence in HIV patients and in developing real-time interventions to improve patient adherence.

PDHF uses a tiny edible sensor that is over-encapsulated with drugs. When ingested, it is detected by a patch with an integrated monitor and sensor worn by patients. The monitor transmits a Bluetooth signal to a mobile device, which sends an encrypted message to a central server.

Participants were recruited from HIV clinics in the United States, randomized 1:1 to an IS or usual care (UC) group (information system).

The primary outcome of the intervention program was adherence to antiretroviral therapy (ART). Secondary outcomes included participant system satisfaction/acceptability and plasma HIV RNA. According to the researchers, higher levels of adherence to ARVs are associated with better plasma control of HIV RNA. The overall satisfaction rate for the system was over 90%. A total of 112 (SI=54, (UC=58) participants who completed baseline with at least one follow-up data collection were included in the analyses.

“When patients first enrolled in our study, they had issues with consistent adherence to their medications,” said Dr. Eric Daar, study co-principal investigator and Division Chief of Medicine. of HIV at Harbor-UCLA Medical Center and Professor of Medicine at the David Geffen School of Medicine at UCLA.

Daar added that participants often indicated that the system provided the additional feedback and support they needed to successfully control their HIV infection.

“After more than two decades of technology improvements, ingestible sensor technology is, to date, the most advanced and accurate computational method for measuring and monitoring adhesion behavior with wireless and online processes. real-time via a mobile device,” said Dr. Honghu Liu, co-principal investigator of the study and chair of the section of population and public health at UCLA School of Dentistry.

Investigators from UCLA, Nebraska Medical Center, Yale University and Harvard University were part of the research team that assessed the accuracy of the systems and assessed the effectiveness of monitoring and optimization of medication adherence.

A $4 million grant from the National Institute of Mental Health (NIMH) supported the research.

The findings were published in The Lancet Ebiomedicine.