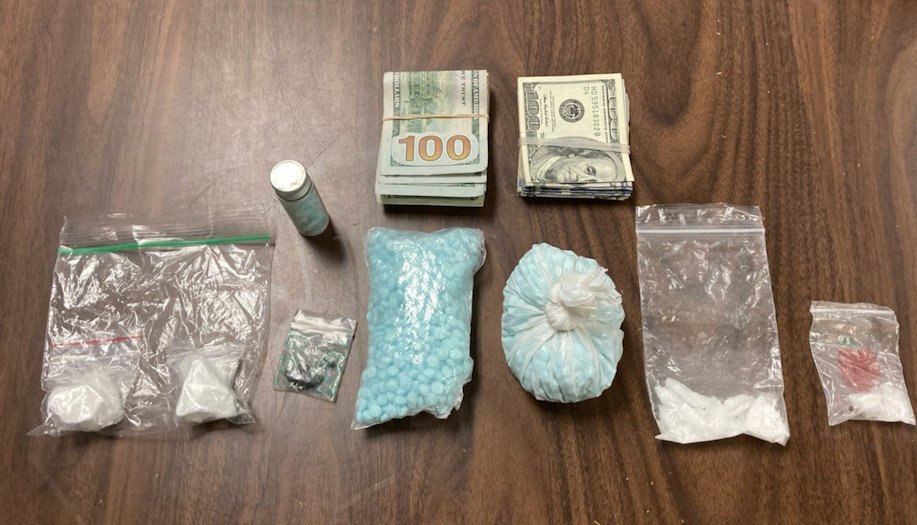 Detectives from the Central Oregon Drug Enforcement Team and the Deschutes County Sheriff’s Office Street Crime Unit have concluded a brief investigation with the arrest of a 35-year-old man from Bend and a 41-year-old man from La Pine.

Tribal police, along with drug investigators, stopped a 2008 Cadillac STS near mile marker 98 on the Warm Springs Indian Reservation around 12:15 p.m., Mannix said.

During the stop, Warm Springs police deployed the K-9 Keira narcotics detector, which alerted to the presence of controlled substances in the car. A subsequent search revealed a commercial amount of methamphetamine, cocaine, heroin and prescription fentanyl pills, the lieutenant said.

The Bend man, who was driving, was incarcerated in the Jefferson County Jail on an outstanding Clackamas County arrest warrant. Both men received felony citations for possession and distribution of drugs. Mannix said the case has been forwarded to the U.S. Attorney’s Office for prosecution.