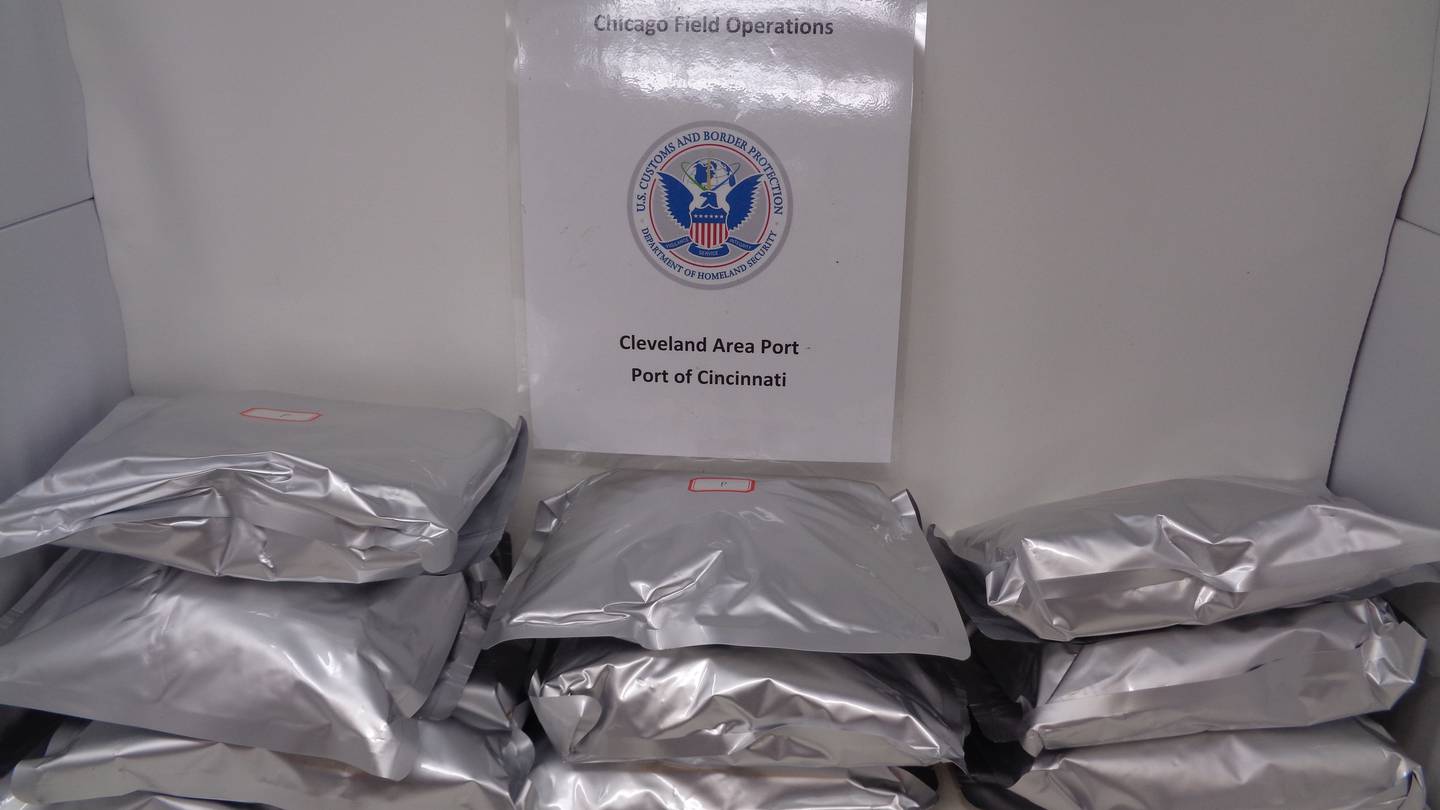 CINCINNATI — U.S. Customs and Border Protection (CBP) officers in Cincinnati seized six shipments of drugs not approved by the Food and Drug Administration (FDA) on November 5.

The shipments originated from China, South Korea and Hong Kong, where their destinations included Florida, Puerto Rico, Texas and Virginia, according to a CBP spokesperson in Cincinnati.

Phenibut hydrochloride, also known as Fenibut, has never been an approved drug in the United States and is considered unapproved by the FDA. It is a psychoactive drug that originated in Russia and is used both on prescription and recreationally and can cause various serious adverse effects for users.

“The FDA is particularly concerned about the illegal importation of prescription injectable drugs because these drugs can pose a significant risk to patients,” said Dan Solis, assistant commissioner for import operations.

Solis also said that these types of “injectable prescription drugs” should only be used under the supervision of medical professionals.

“Like the drugs seized by our CBP partners, there is no way of knowing if these drugs were manufactured under good manufacturing conditions, and the sterility of these products is not always assured,” he said. -he declares. “Recreational drugs purported to be dietary supplements expose our communities to serious public health risks.”

The combined value of the products was $542,928 if they were “authentic and FDA cleared,” CBP said.