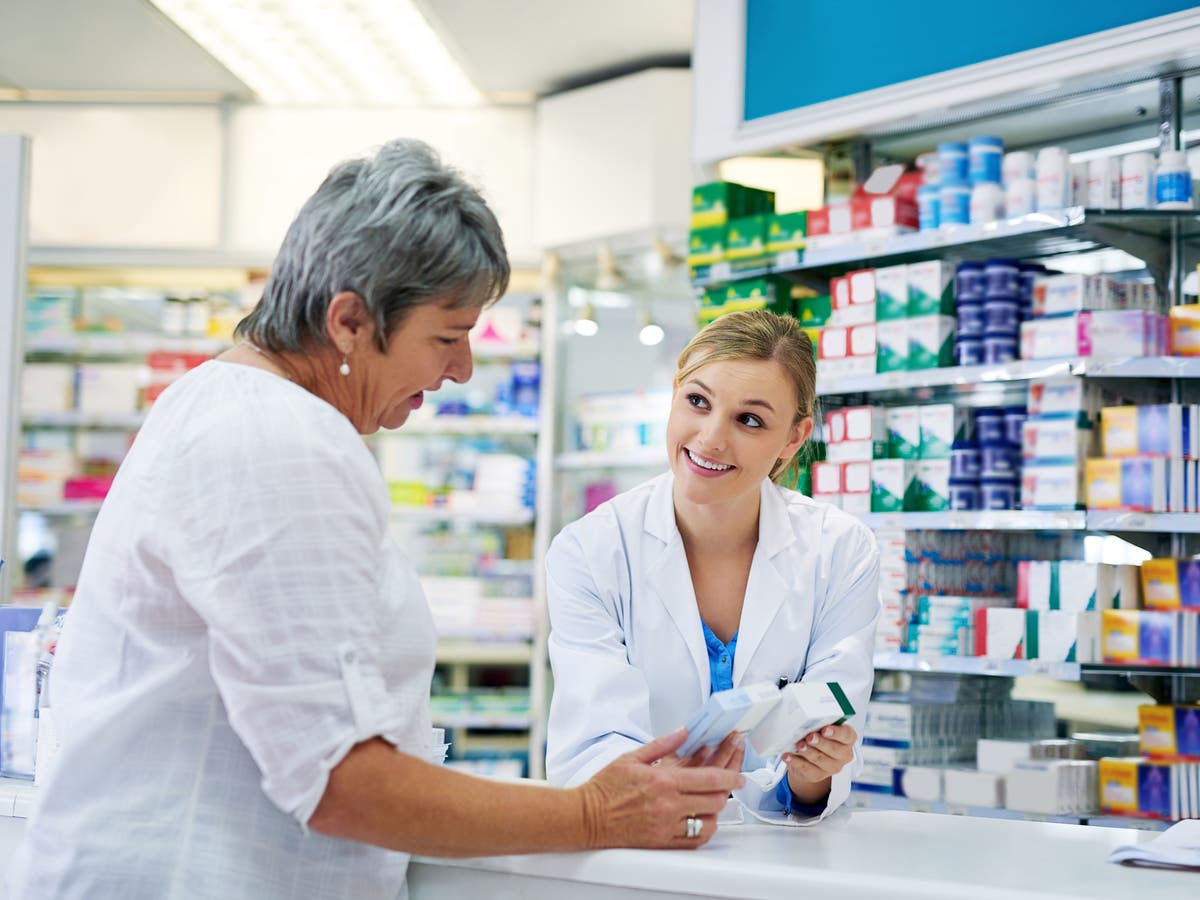 Boots has become the first pharmacy to sell hormone replacement therapy (HRT) without a prescription.

The drug, which is used to treat symptoms of menopause, will be available at more than 590 Boots stores and on its website as a pharmacy drug from Thursday, September 8.

Gina Vaginal Tablet 10mg, a topically acting estrogenic HRT, is the only non-prescription treatment clinically proven to target and treat the cause of vaginal atrophy and its associated symptoms after menopause.

The pills were reclassified from a prescription-only drug to a pharmacy drug earlier this year by the Medicines and Healthcare Products Regulatory Agency (MHRA).

This is the first time the regulator has reclassified a hormone replacement product as a pharmacy drug and will improve access to HRT treatment across the UK.

It comes after demand for HRT products rose sharply over the summer as supply chain issues led to a drug shortage, which benefits around 13 million people currently going through peri or menopause in the UK. .

A Channel 4 documentary presented by Davina McCall titled Sex, myths and menopausereleased in May 2021, was also cited as a reason for the increase in demand.

A consultation organized by the MHRA on the reclassification of the Gina tablets received an “unprecedented” 1,229 responses, with the majority (88%) backing the proposal.

The drug is suitable for women aged 50 and over who have not had a period for at least a year and can help relieve symptoms such as vaginal dryness, itching, pain and uncomfortable sex.

It will be available from Boots as a pack of 24 vaginal tablets for £29.99 and will be stocked in all Boots stores by the end of October, the high street retailer has said.

Bina Mehta, Pharmacist at Boots, explained: “Estrogen levels decline after menopause and can lead to changes in vaginal health that cause uncomfortable symptoms like vaginal dryness and itching.

“Unlike other symptoms of menopause, these are usually chronic and progressive and do not go away without treatment.

“Applied directly to the vagina, Gina works by gradually releasing a low dose of estrogen into the vaginal tissue to improve flexibility and elasticity and replenish moisture.”

Anne Higgins, Director of Pharmacy at Boots, added: “Boots has been supporting women for over 170 years and today marks another milestone in women’s health.

“As a pharmacy drug, Gina is more accessible to patients because they no longer need a prescription from their GP. Boots pharmacists are highly trained healthcare professionals and from today our pharmacy teams can offer this treatment to patients after a short walk-in consultation.

Dosage of prism adaptation treatments in a hospital setting