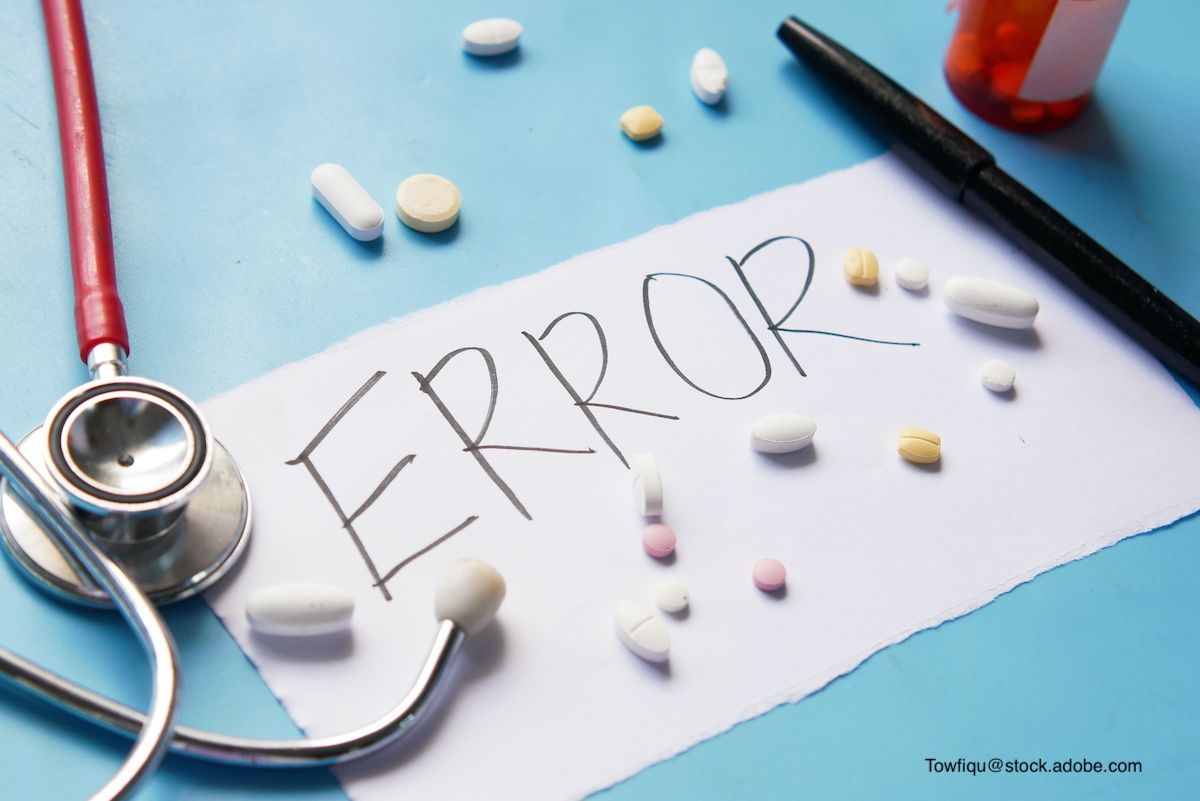 Assessing the Prevalence of Medication Errors in Pediatric Care

Although medication errors are not always serious, they represent an example of human error in patient care and are a high priority problem. Medication errors represent a significant portion of all medical errors. A medication error can occur at various times, such as prescribing, administering, or monitoring. A poster presented at the Pediatric Pharmacy Association annual meeting in Norfolk, Virginia, aimed to estimate the prevalence and establish patterns of medical errors among pediatric patients in tertiary and pediatric hospitals.

Boys were slightly more likely to be affected by medical errors than girls. Two age groups were also significantly more likely to be affected: 1 month to 2 years and 6 to 12 years. There were comorbidities in 60.4% of cases, including mental disability in 7.2%. When errors occurred, the patient had 4 or more medications prescribed (71.1%). Many errors occurred during prescription (81.1%) and were caused by physicians (83.3%); they were most often caught by pharmacists (85.5%). The most common medical errors were inappropriate dose (34.0%), frequency (14.2%) and duration (10.4%).

Investigators concluded that there was a high prevalence of medical errors and errors in tertiary care hospitals, accounting for 2-4% of hospital admissions. Independent double checks, good reconciliation of new prescriptions with previous orders and optimization of labeling are ways to prevent medication errors from affecting patients.