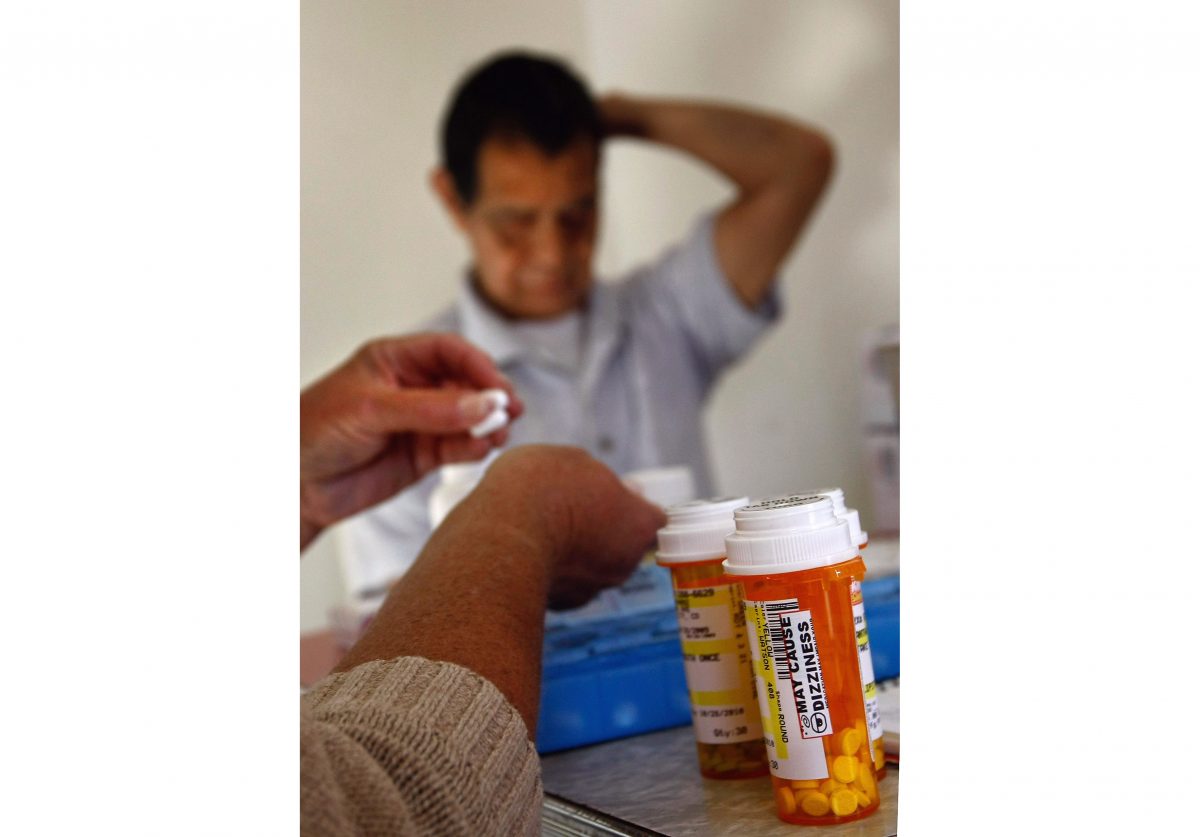 A research team from the Faculty of Medicine at the University of Hong Kong has published a study estimating that the use of antipsychotics could increase the risk of breast cancer by around 30%. The risk is related to the prolactin-elevating properties of some of these drugs. The results of the study have been published in Epidemiology and Psychiatric Sciences.

Such studies highlight the importance for physicians to weigh the effects of a treatment against the potential risks of a drug when prescribing it.

Breast cancer is the most common form of cancer among women in Hong Kong, accounting for 27.4% of all new cancer cases among women in 2019. Previous studies have shown that patients with psychosis and bipolar disorders tend to have higher breast cancer rates than women. the general population, which may be related to the use of antipsychotics. Other studies have suggested that prolactin plays an important role in the development of breast cancer.

In the world’s first systematic review and pooled analysis of observational studies involving more than two million people, the team estimated that the risk of breast cancer in antipsychotic users increased by more than 30%, with an association moderately positive.

The research team found that some of the evidence from the retrospective study further suggests that breast cancer risk increases with prolonged use of antipsychotic medications, particularly prolactin-increasing medications. In a large comparative patient study in Finland, electronic medical records were used to compare patients who had been taking prolactin-raising antipsychotics for a long time with those who had been taking them for less than a year. The risk of breast cancer increased by almost 60% for those who had taken it for more than five years.

Although the study was limited by some unmeasured confounders, it still found that antipsychotic drugs can have the rare side effect of breast cancer. The increased risk of breast cancer may be due to hyperprolactinemia and other complications that may be associated with antipsychotics, such as morbid obesity, diabetes, and cardiovascular disease.

The study’s corresponding author, Assistant Professor Dr. Lai Chi-chun from the Department of Pharmacology and Pharmacy, HKU Medical School, pointed out that with the increasing prevalence of antipsychotic drug use worldwide , including unauthorized and off-label use of non-prescription medications, it is recommended that a full clinical assessment of patients and the overall safety risk of antipsychotic medications be performed before prescribing them.

Based on the study results, the team concluded that prescriptions of antipsychotic drugs with prolactin-raising properties should be avoided in patients with risk factors for breast cancer. If prolactin-elevating antipsychotics are required, patients should be properly informed of the risks of the drug and monitoring of the patient’s prolactin levels should be considered.

FG warns Nigerians against the danger of self-medication